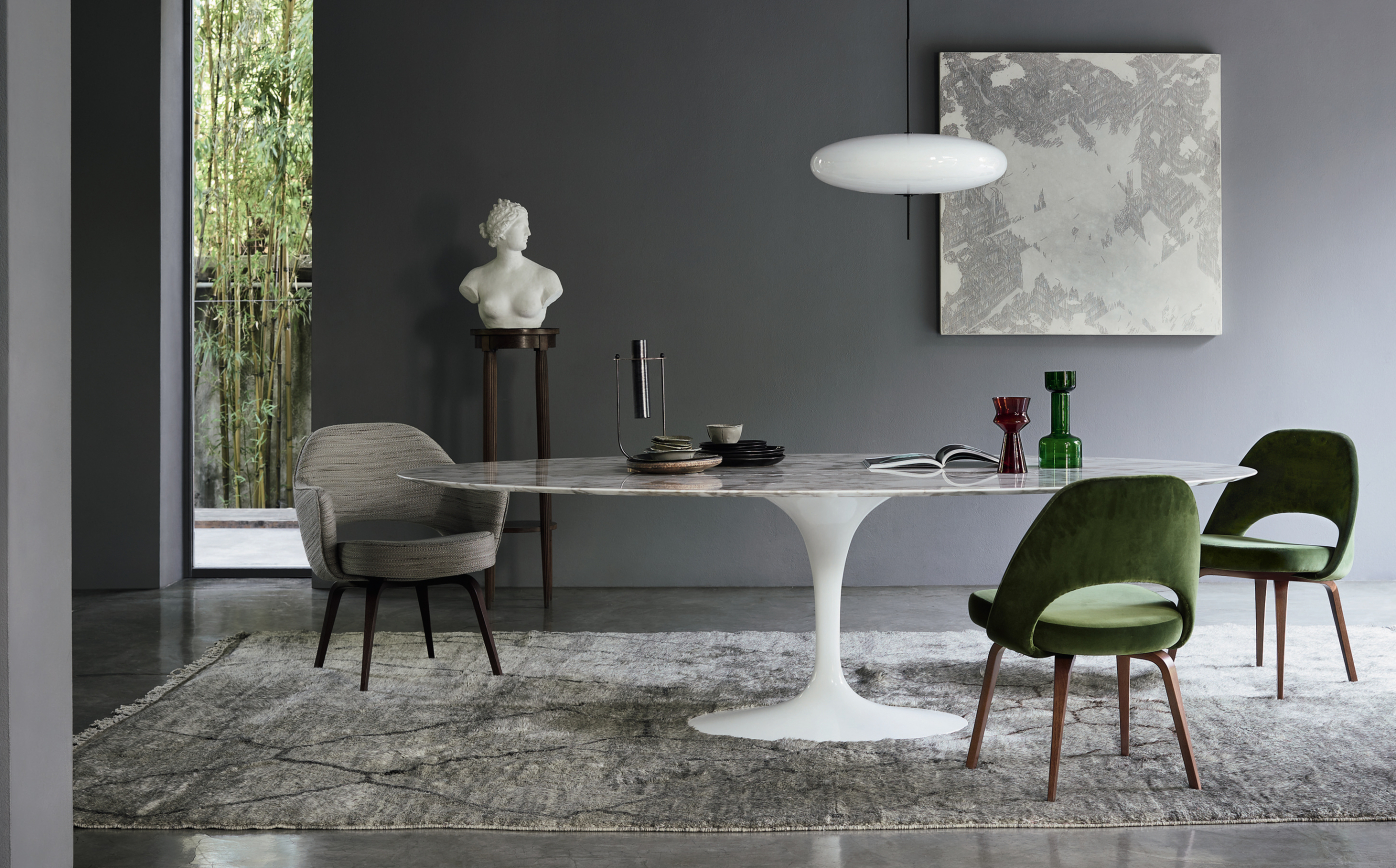 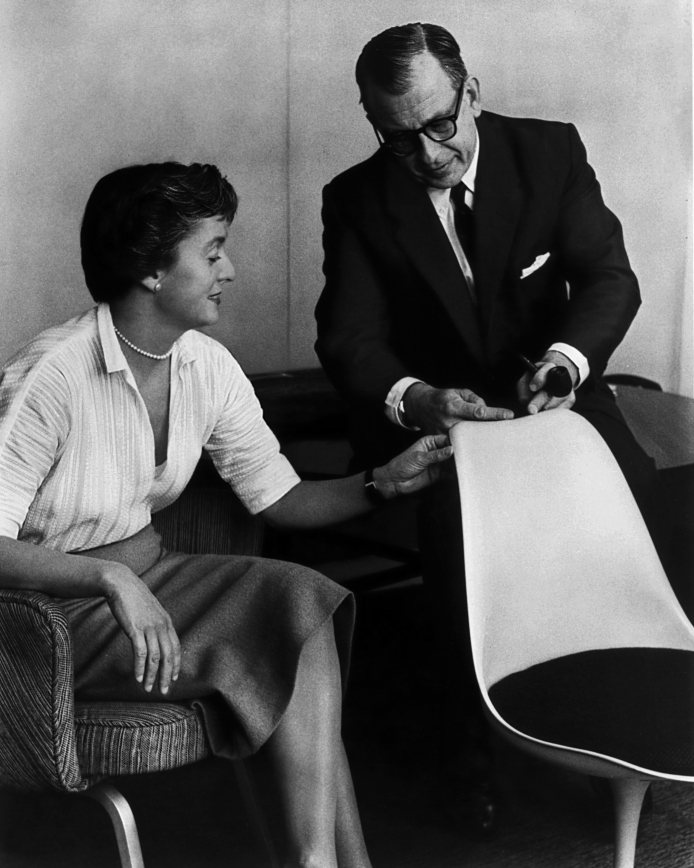 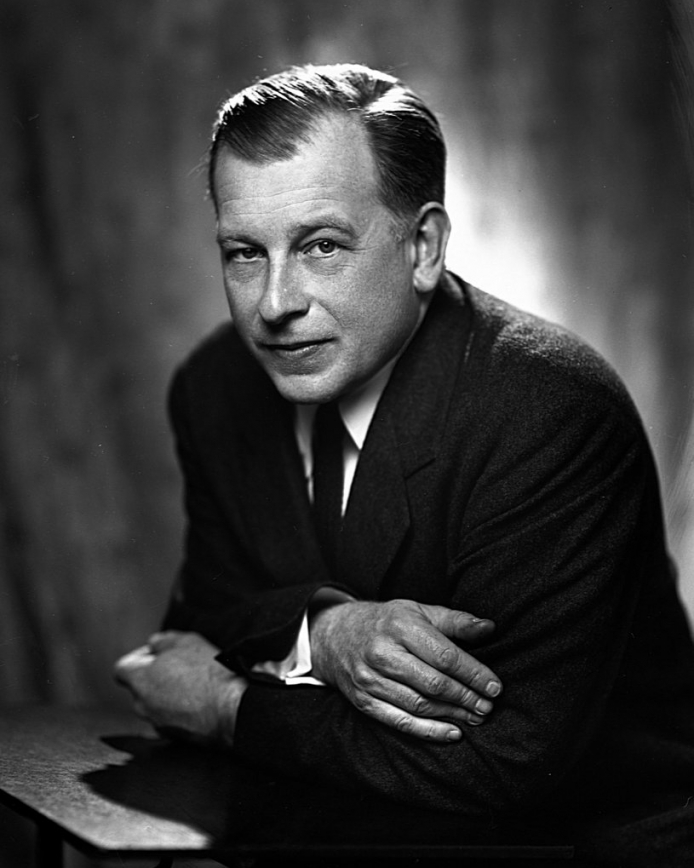 Finish designer Eero Saarinen (1910-1961) graduated from Yale School of Architecture, joining his father’s Ann Arbor practice to become Saarinen and Saarinen. He taught design at the Cranbrook Academy, the birthplace of American modernism, and had a long career designing for Knoll, which produced his iconic Womb and Tulip chairs. His TWA terminal in New York is a landmark mid-century modern building, recently converted to a hotel. 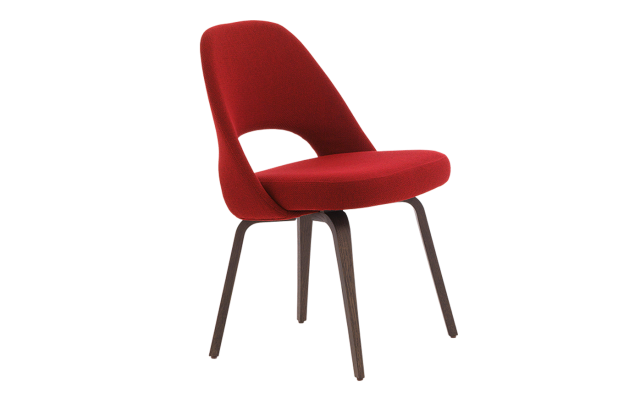 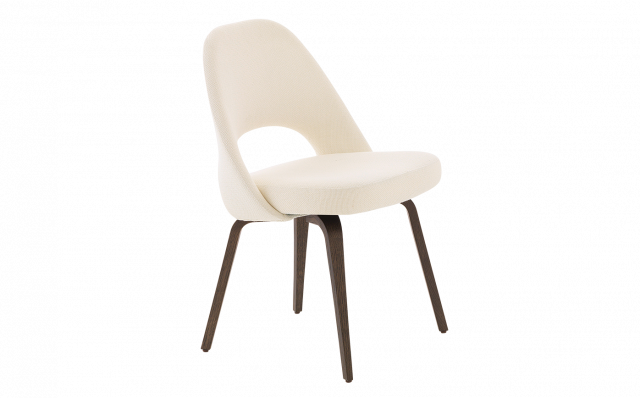 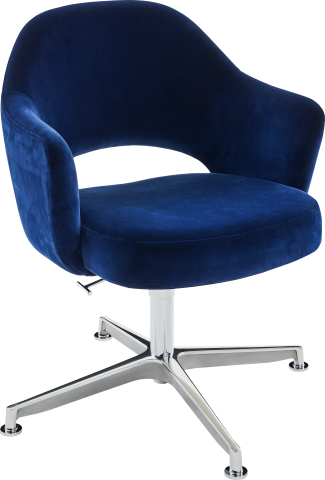 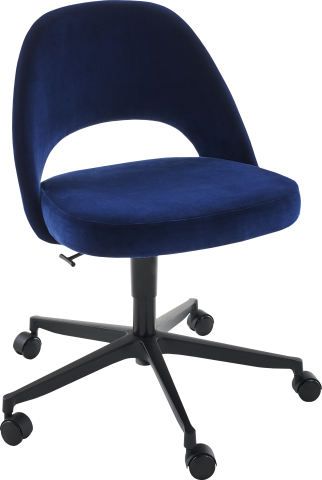 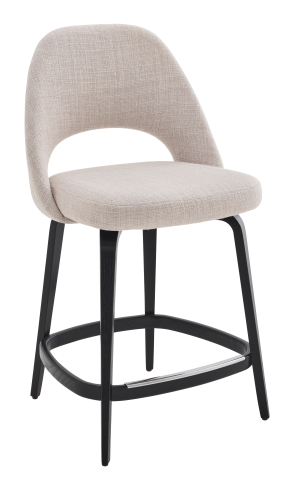 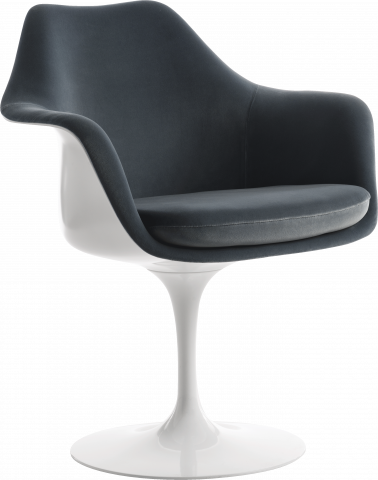 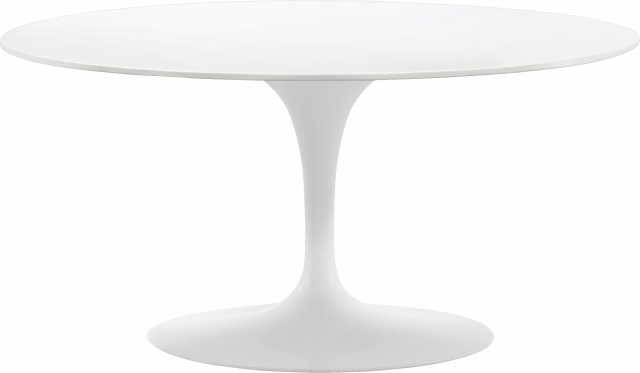 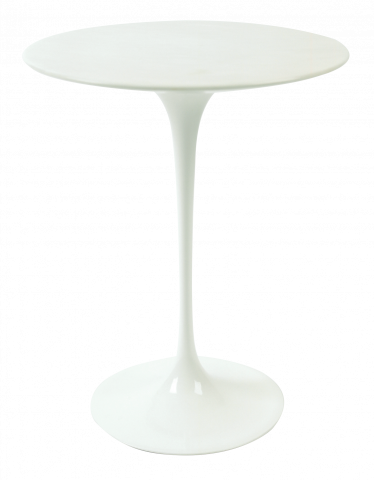 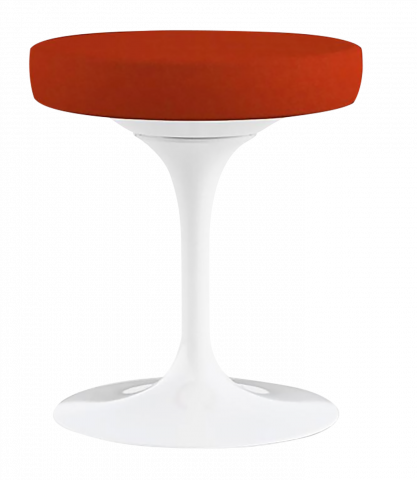 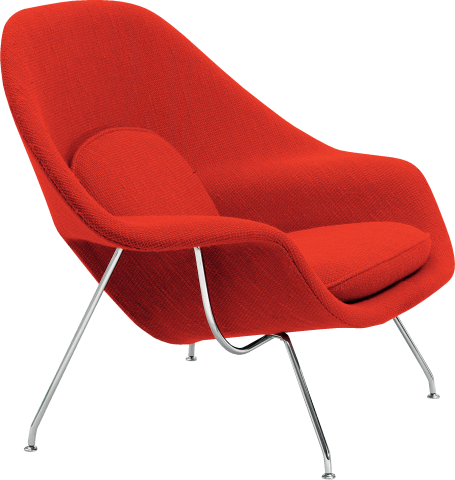 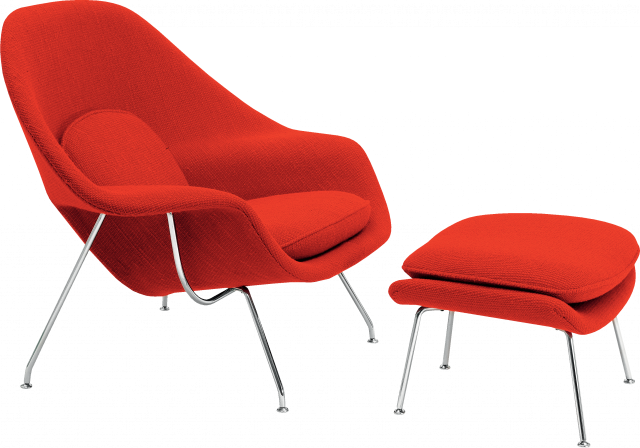 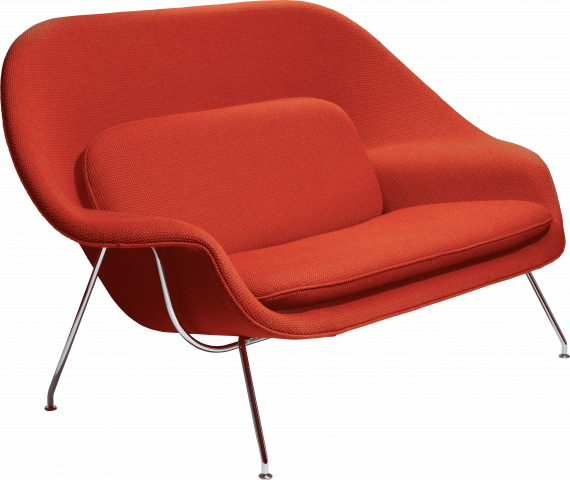