Harry Thaler’s work explores the world through reinvented objects and juxtapositions with a surprising and charming elegance.

His elaborate designs are built on a foundation of traditional techniques and high quality craftsmanship creating a sensation of timelessness in his work.

Harry’s background as a goldsmith and craftsman has a strong effect on his design process.

Therefore a rich and layered body of work emerges implying functionality and elegance as essential characteristics.

Harry graduated from the Royal College of Art in Product Design in June 2010 and was praised with the Conran Award 2010 as well as with the Interior Innovation Award 2011 in Cologne for Pressed Chair.

Apart from taking part in numerous exhibitions and design fairs, Harry  Thaler has also been commissioned for various public and private projects. 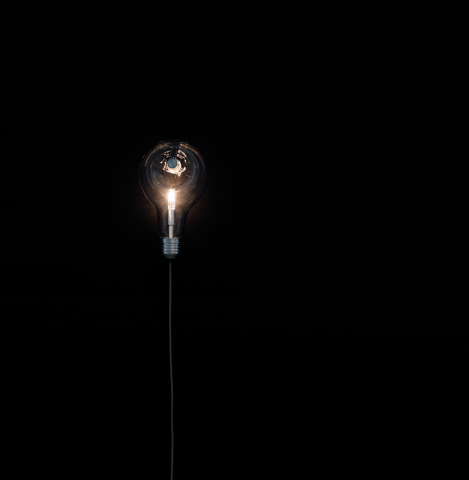