Born in Faenza in 1968, Marco Merendi graduated in architecture in 1996 from the Faculty of Architecture of Florence with a thesis on industrial design in cooperation with Minardi Formula 1 team.

After graduating , he moved for a period to Amsterdam where he joined the firm ‘LITE Daglicht / Kunstlicht adviezen’: he worked on the realization of luminous objects and lighting design for big spaces.

Before moving to Milan, he designed the interiors of the trucks for Minardi Formula 1 and Team Honda Gresini: inspired by the passion for the world of motorsport, he learned and experimented with new materials and technologies.

He then cooperated with Studio Cerri & Associati and with Ivana Porfiri studio, where Marco works on the interior design of yacht, art galleries, exhibitions and private houses. He was design consultant in Artemide, focusing on design and R&D for new products. He lives and works in Milan, where his research and his interests range between architecture, design and communication. These are the key words of his work: passion, experimentation and magic.

He teaches at the Scuola Politecnica di Design (SPD) in Milan and his works have been published in several international magazines such as Modo, Case da Abitare, Interni, Elle Decor, Casabella. 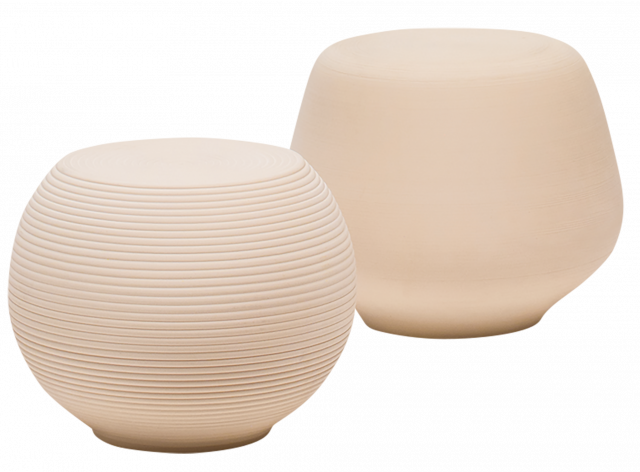 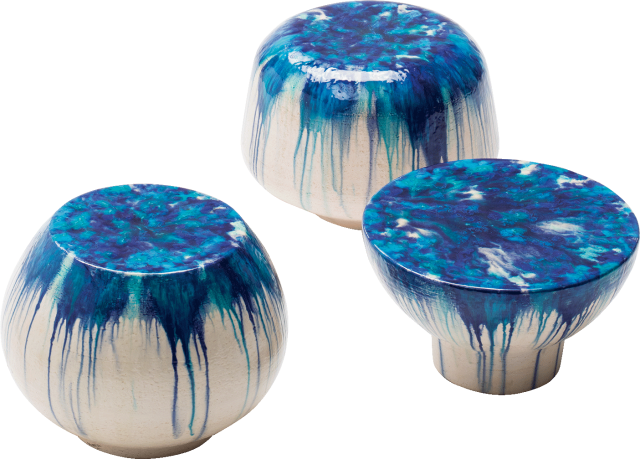