She was born in Oviedo, Spain in 1961 and now lives and works in Milan. She attended the faculty of Achitecture of the Madrid Polytechnic and the Milan Polytechnic where she graduated in 1989 having completed her thesis with Achille Castiglioni. From 1990 to 1992 she was assistant lecturer to both Achille Castiglioni and Eugenio Bettinelli at the Milan Polytechnic and E.N.S.C.I. in Paris. Between 1990 and 1996 she was in charge of the new product development office of De Padova and with Vico Magistretti developed the products:Flower, Loom Sofa, Chaise and Chaise Longue. From 1993 to 1996 she had an associate practice with architects de Renzio and Ramerino and was engaged in architectural design, the design of showrooms, restaurants and franchising (Maska/Italy, Tomorrowland Stores/Japan, Des Pres/France). In 1996 she became head of the Lissoni Associati design group, working for Alessi, Antares-Flos, Artelano, Boffi, Cappellini, Cassina, Kartell and others. On her own, she designs for Alessi, B&B, Bosa, De Vecchi, Fasem, Foscarini, Livit, MDF Italia, Molteni, Moroso and Tronconi and also stands and showrooms for Knoll Point, Moroso, Sag 80, and Somma. Some of her products were selected for the Italian Design 2001 Exhibition and for the International Design Year Book. She was chair of the jury for the 19th CDIM Design Award. She is a lecturer at the Domus Academy and Interior Design Institute. In 2003 she won the Best System Award for the Fjord Collection (Moroso) at the Cologne Fair and she was awarded Designer of the Year in the International Design Awards by ELLE DECO. In May 2003 she was invited to Melbourne, Australia, to give lectures at the designEX COMFIA. She is currently working in her own practice in Milan in the fields of design, exhibitions, art direction and architecture. 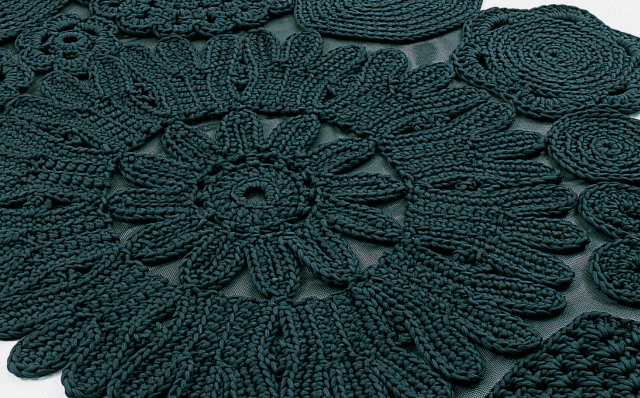 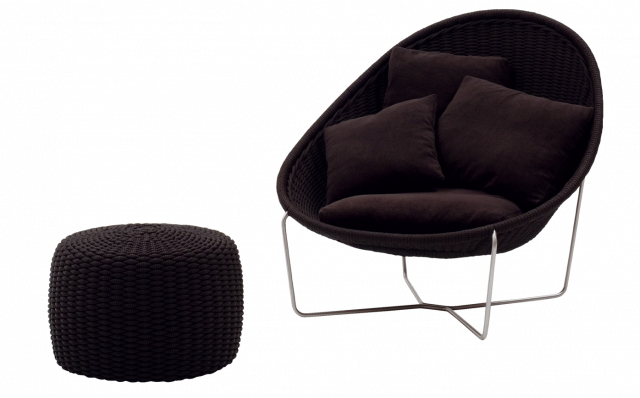