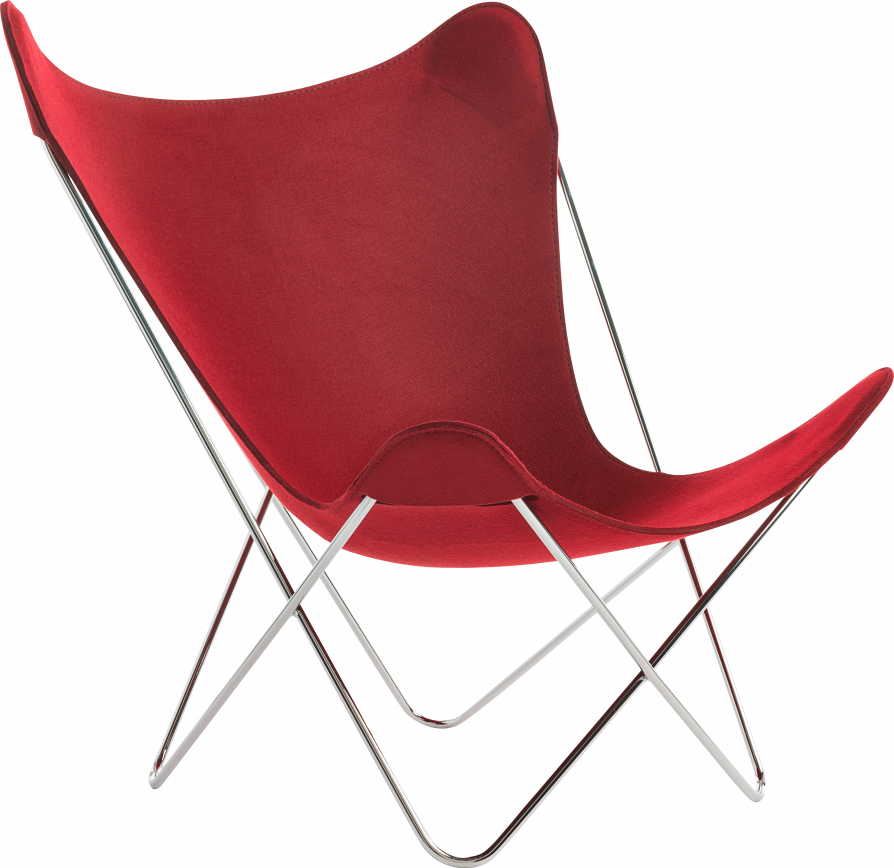 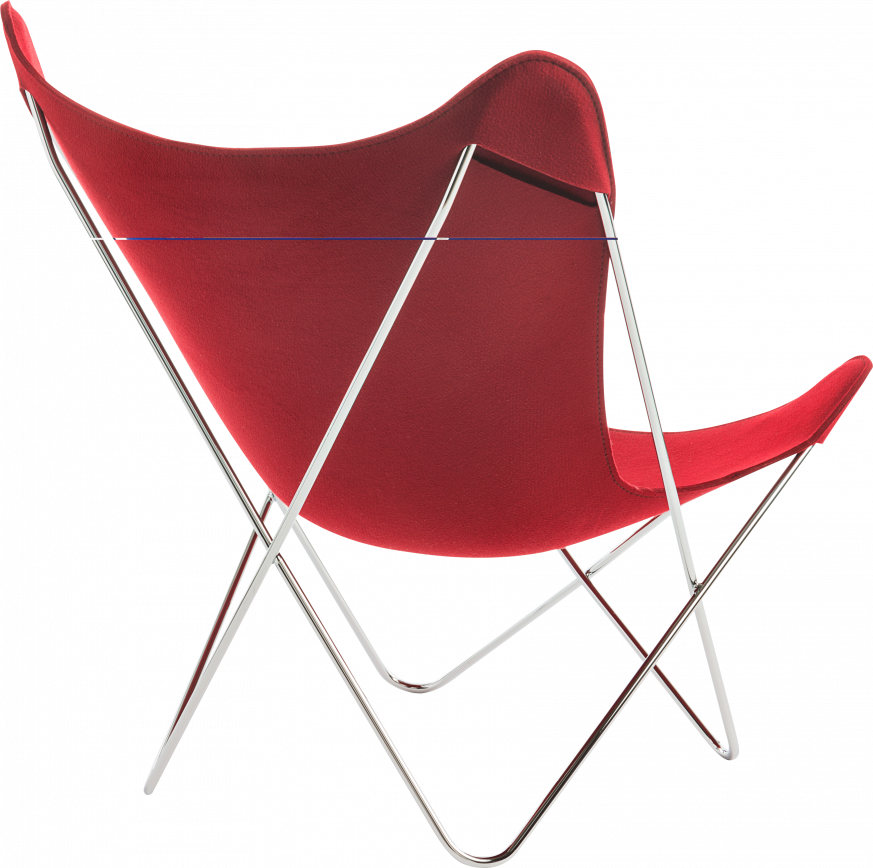 For its 80th anniversary Knoll paid tribute to design originality, creating a special edition of the Butterfly chair.

The year 1938 was a very fertile one for design history: among many developments, the Knoll company was founded, and this very special chair known as the Model no. 198 was designed. Meeting in Paris, three young architects – Spaniard Antonio Bonet and Argentinians Juan Kurchan and Jorge Ferrari-Hardoy – redesigned the 1877 “Tripolina.” A light folding chair with a wooden skeleton, metal joints and fabric cover, designed for British army by Joseph B. Fenby.

The new metal tubular design was produced to much acclaim. Today this chair is still recognised as a classic of modernity, a crossover success story, a symbol of lightness and freedom, but also of an elegance that is simultaneously informal and refined.

Material : Chrome, Black and white base 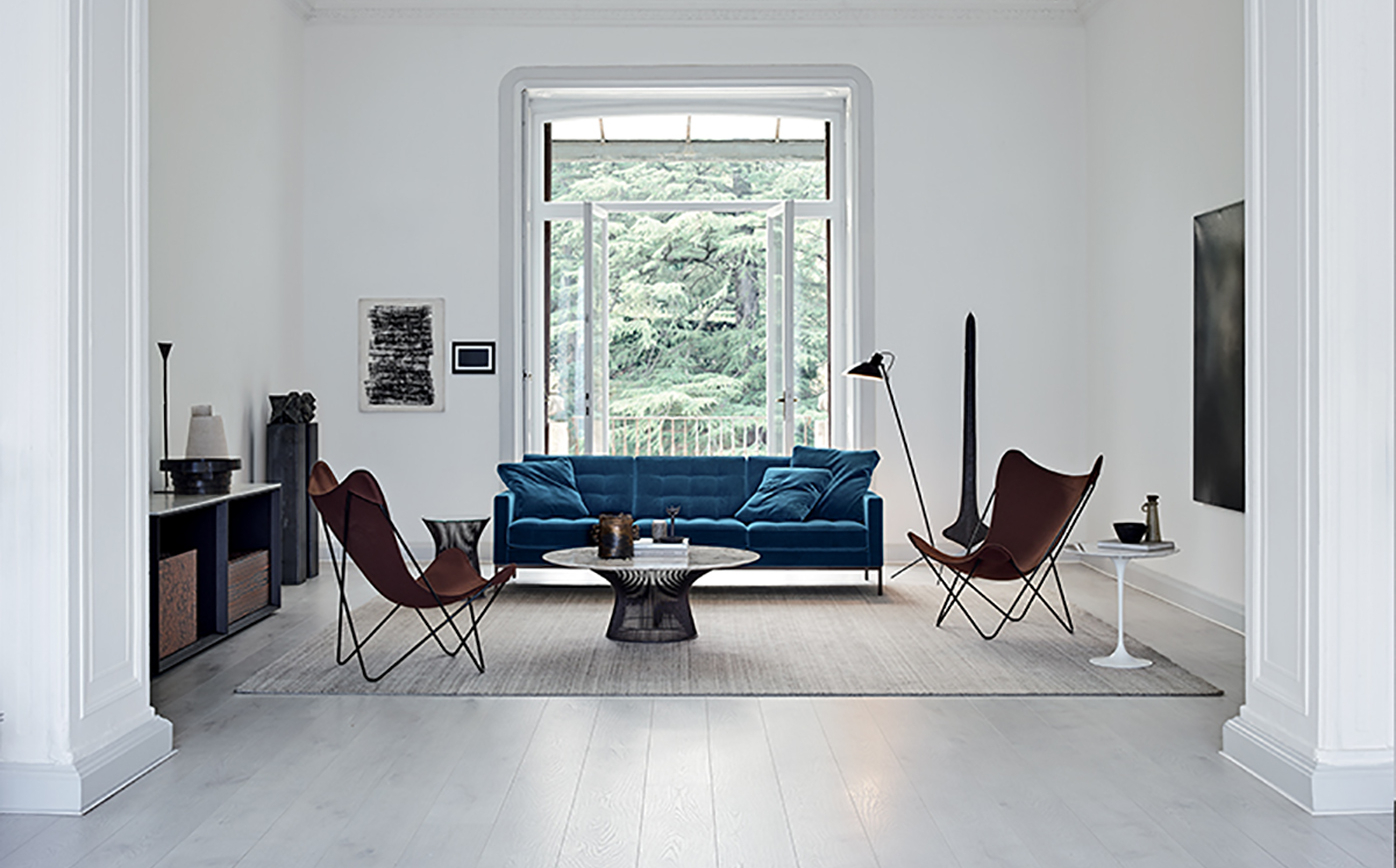 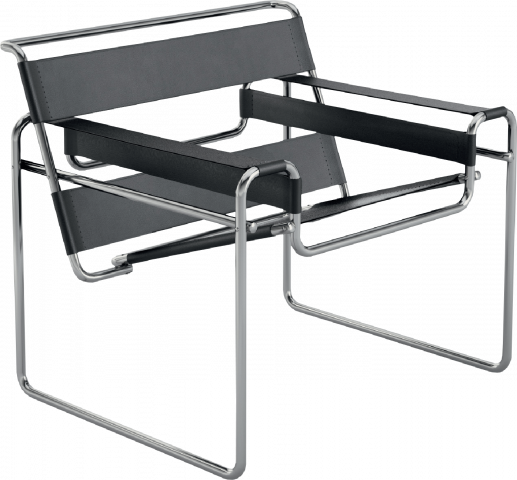 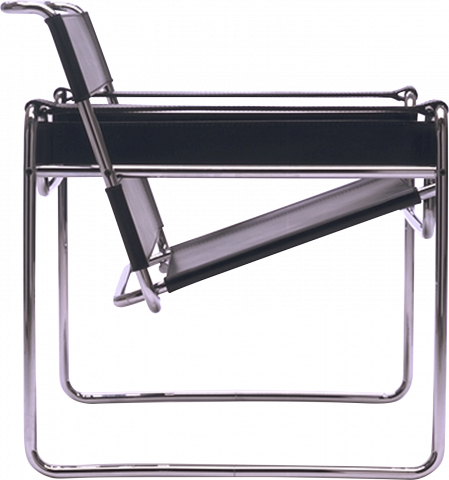 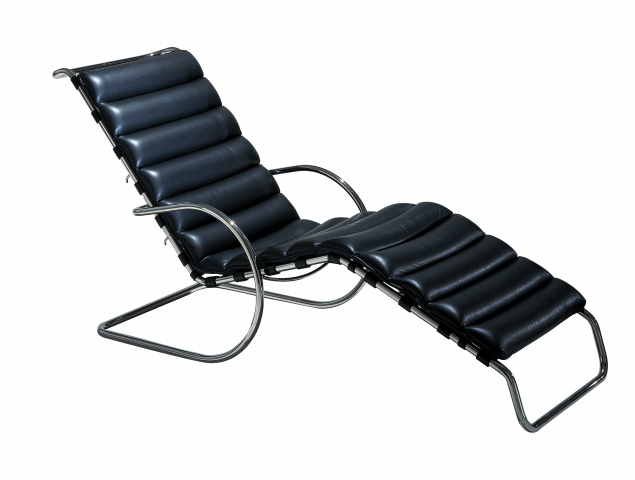 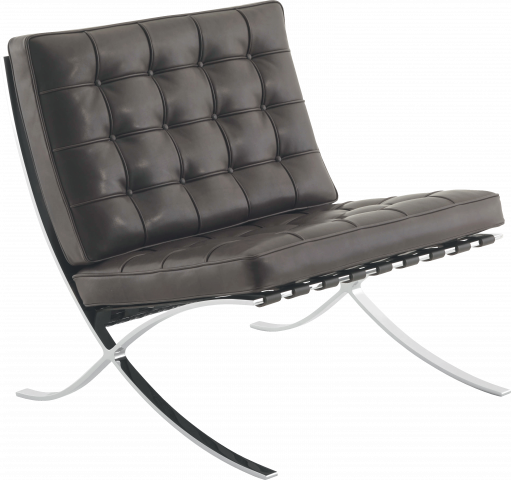 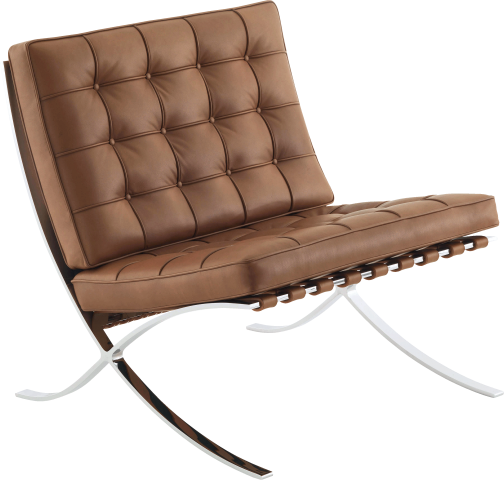 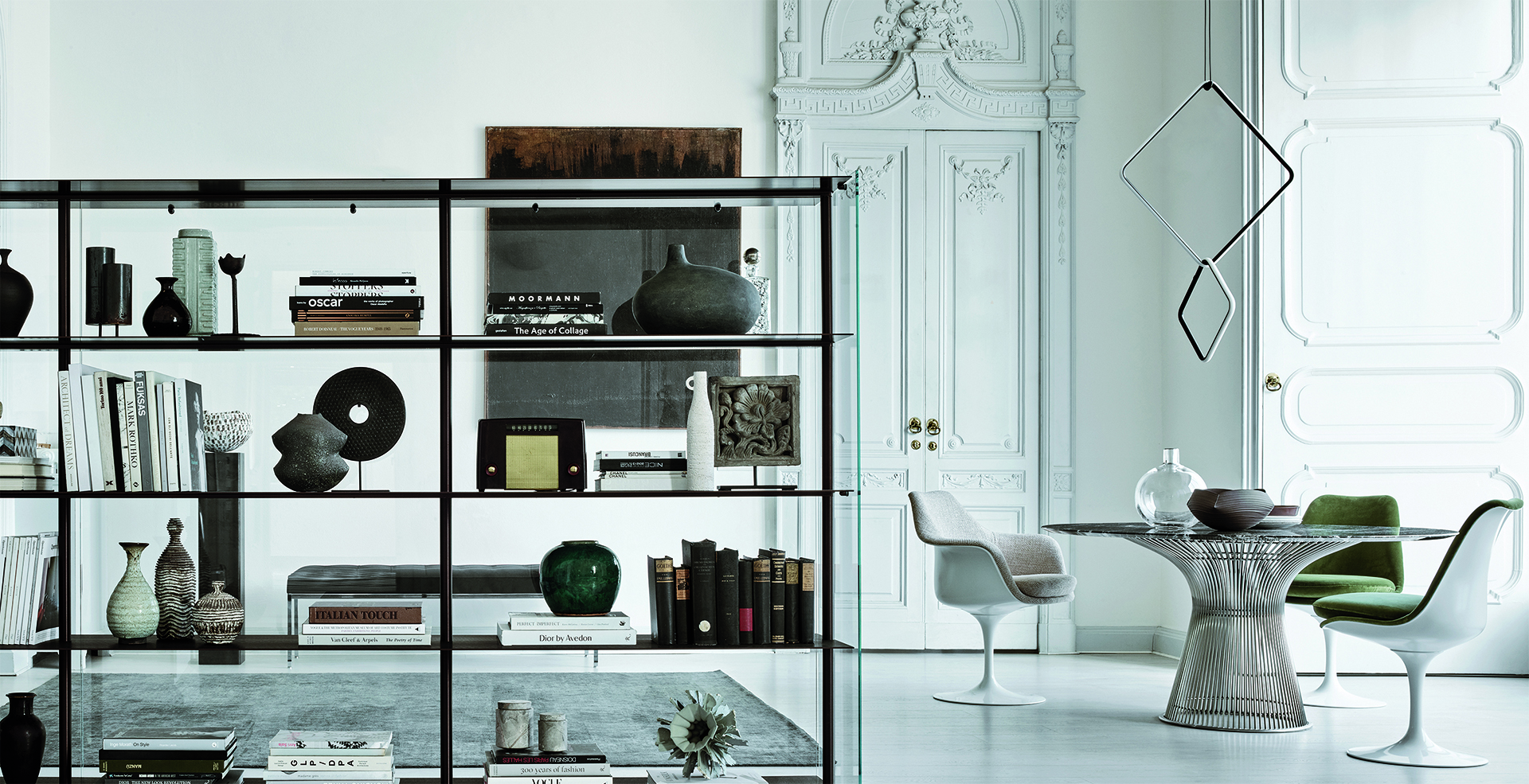 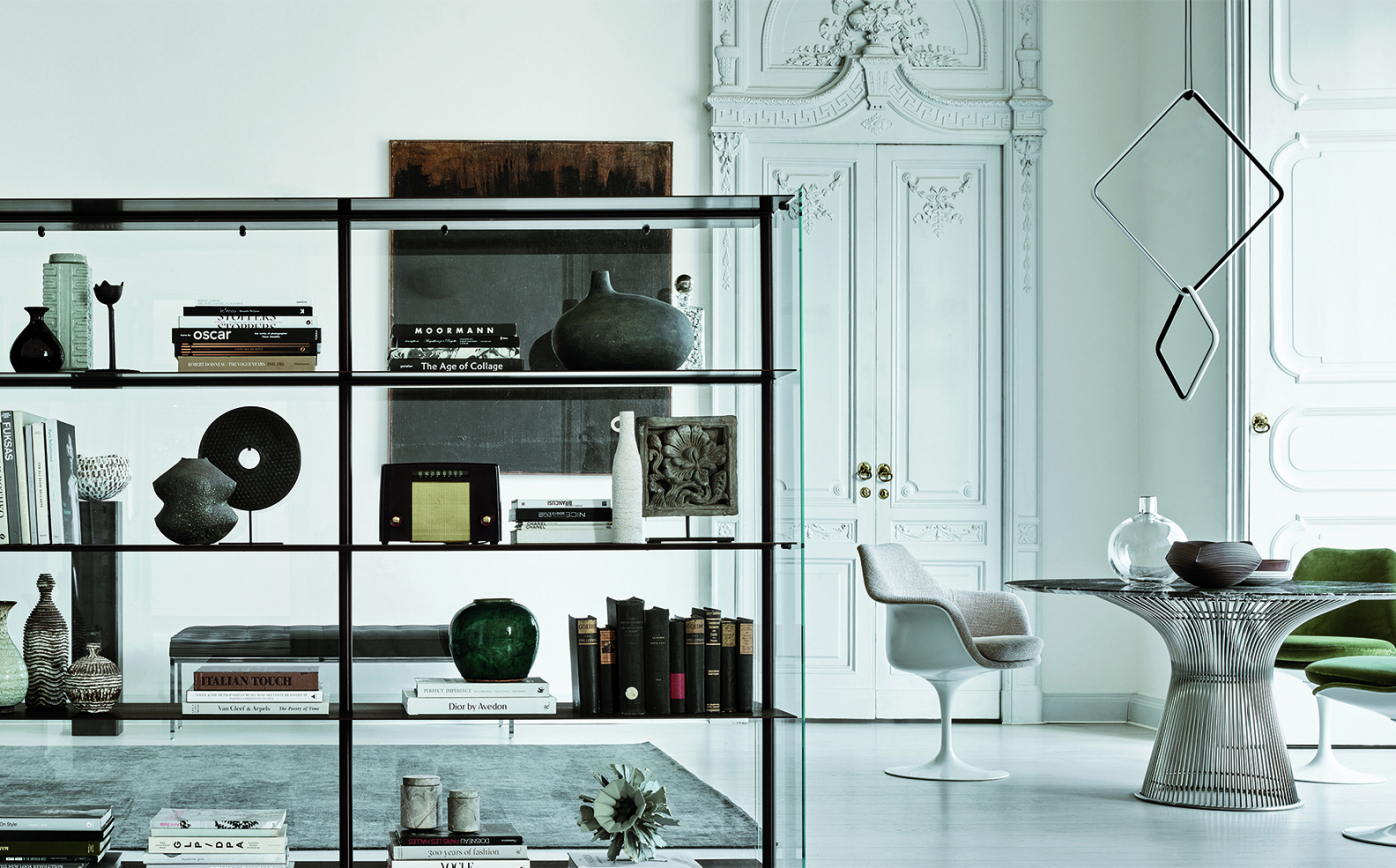 Knoll products are defined by a distinct modern sensibility. From classics by the likes of Mies van der Rohe to ground-breaking designs by contemporary creatives including Marc Newson, David Adjaye, Barber Osgerby and Rem Koolhaas.