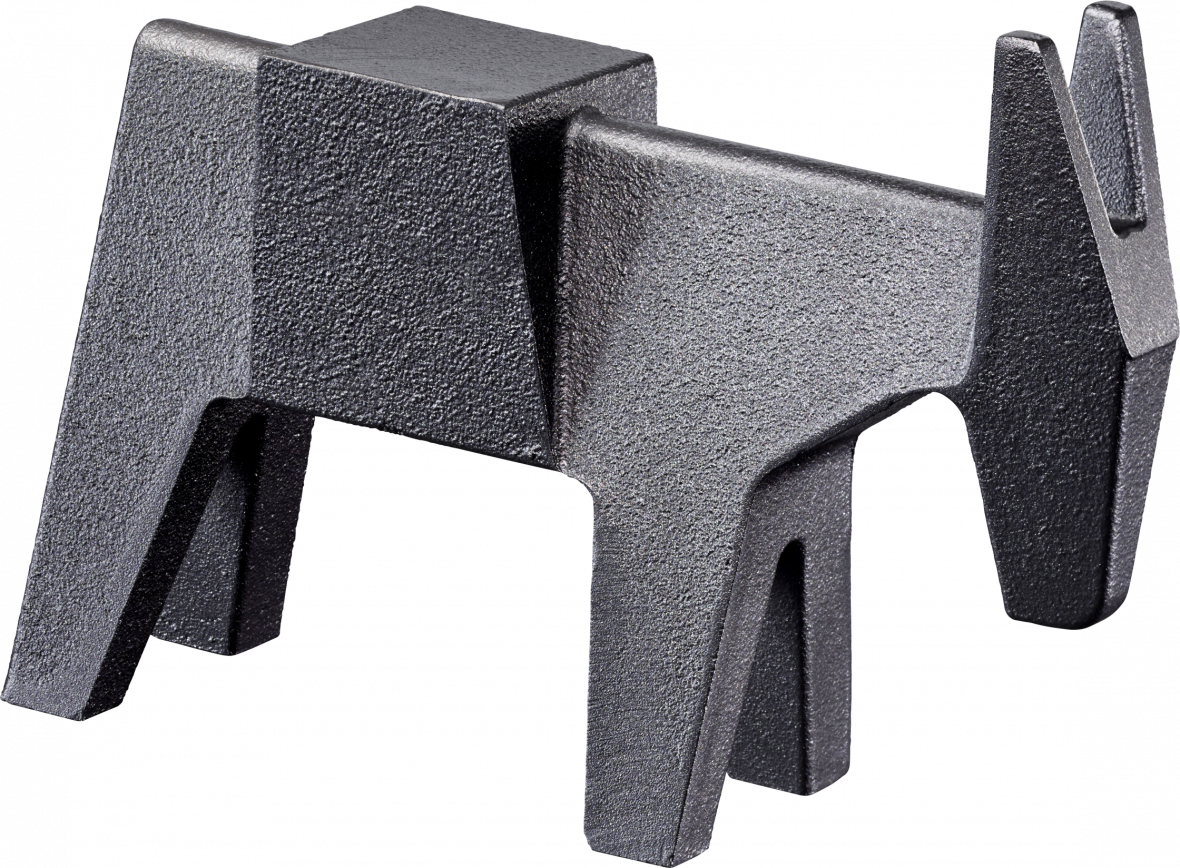 Designed by Konstantin Grcic, Ettore mule was launched to celebrate the 40th anniversary of Magis. Strong-willed, tireless and continuously exploring new paths, the mule has been the symbol of Magis for years. Ettore mule is made of heavyweight, rugged cast iron and it can be used as a door-stop or decorative statue. 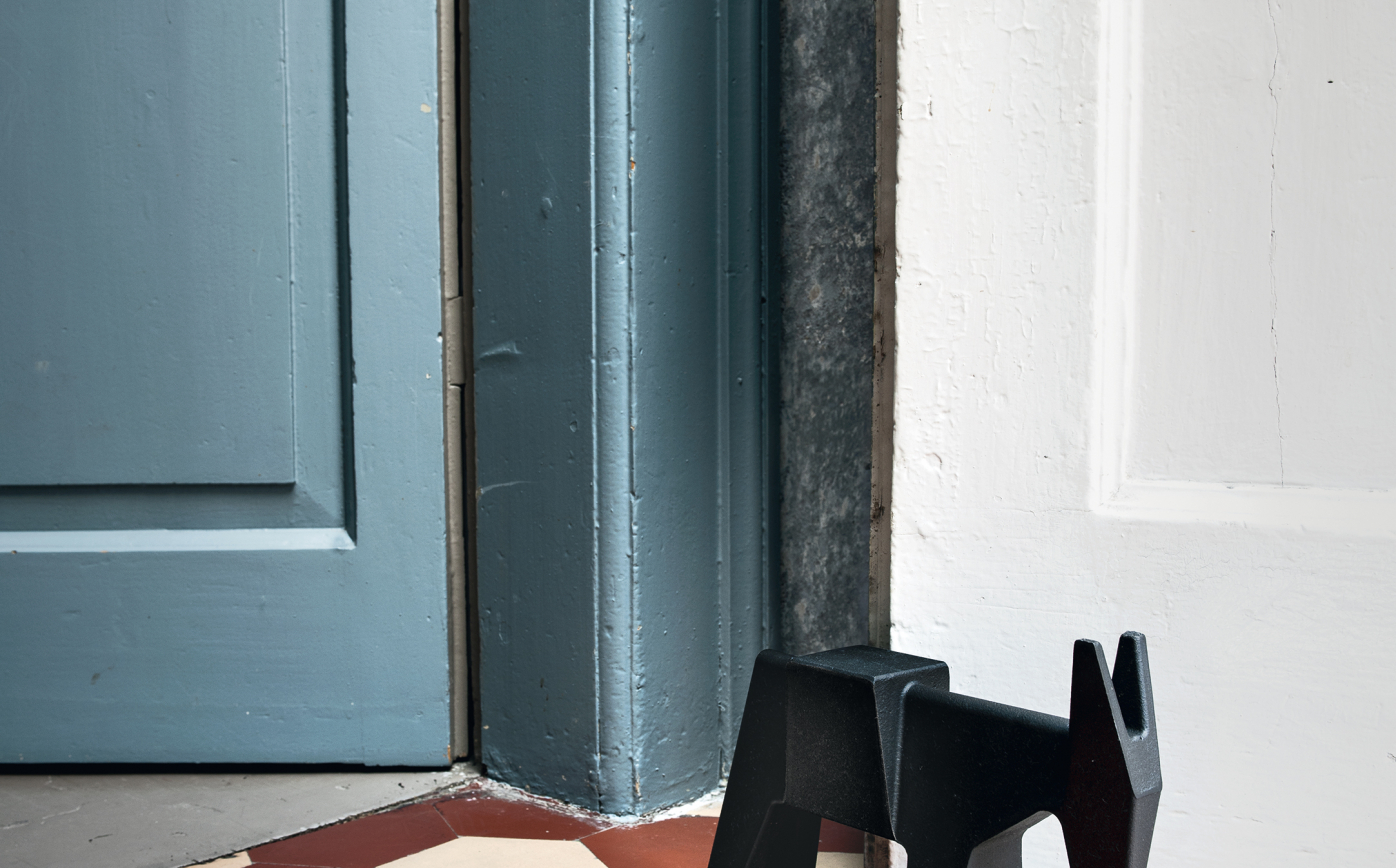 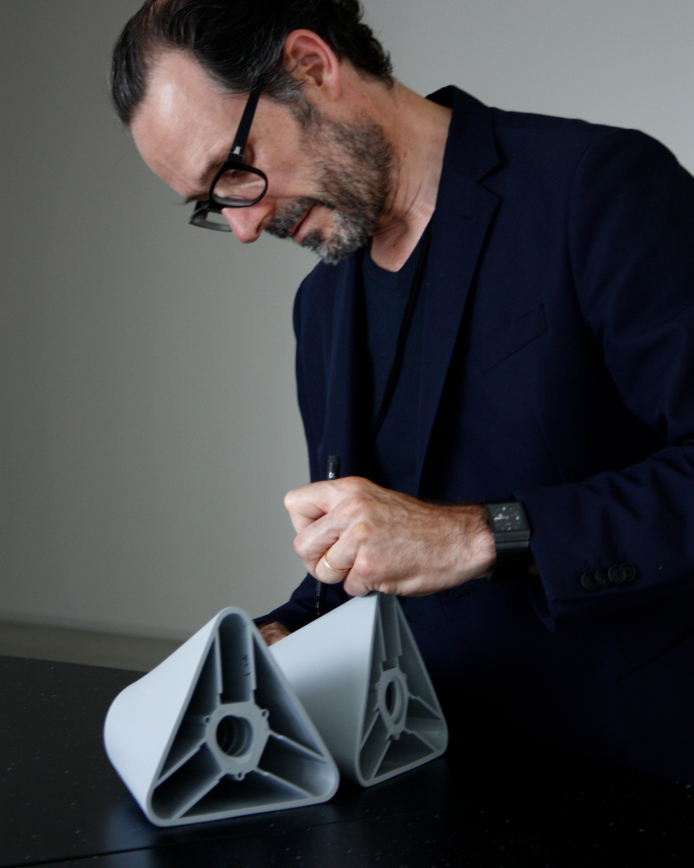 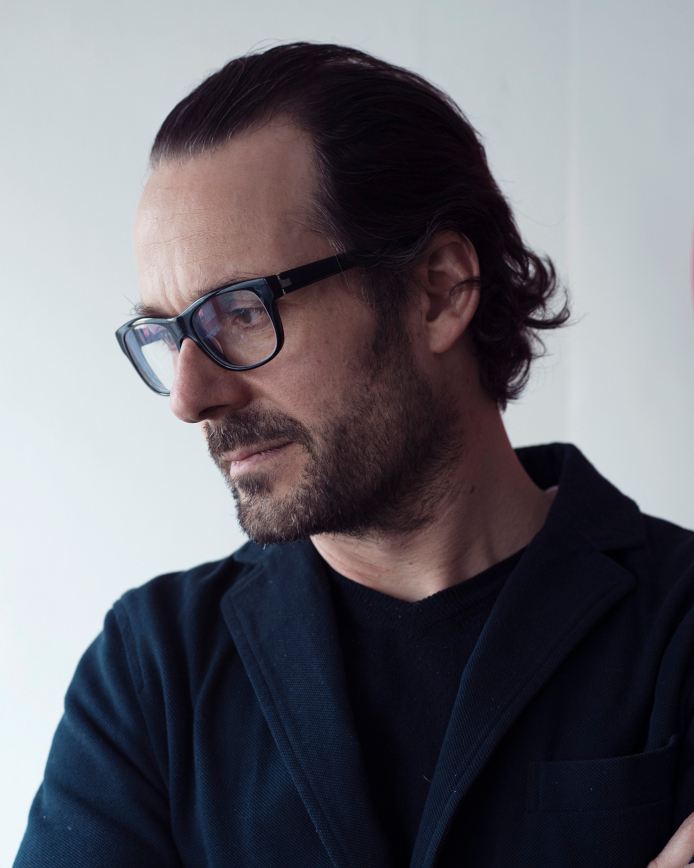 Konstantin Grcic (b. 1965) trained as a cabinet maker a the John Makepeace School in London before studying design at the Royal College of Art. Setting up his own studio in 1991, his work incarnates this duel heritage: a highly refined industrial eye combined with respect for the maker’s craft. Based in Berlin, he has designed furniture, lighting and objects for brands including Magis, Flos, Cassina and Classicon. 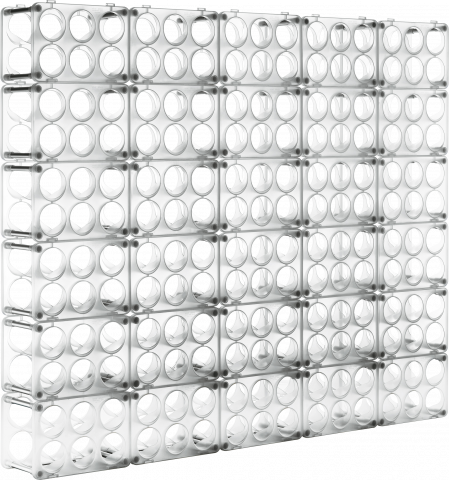 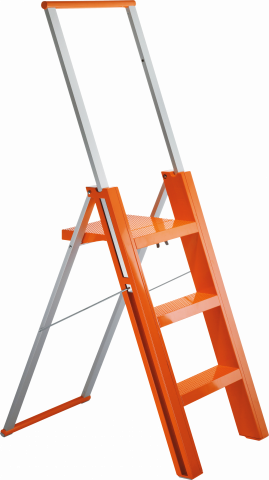 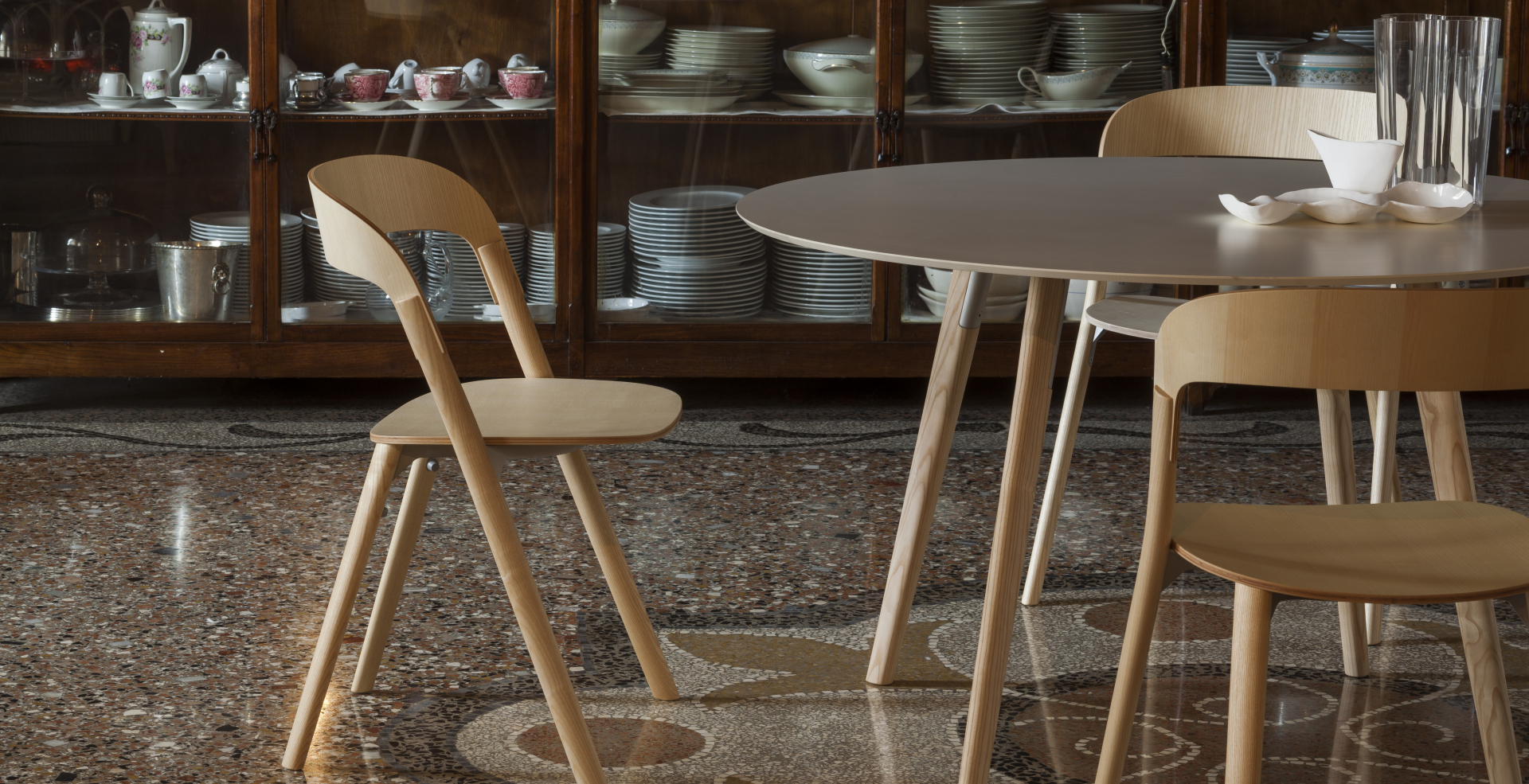 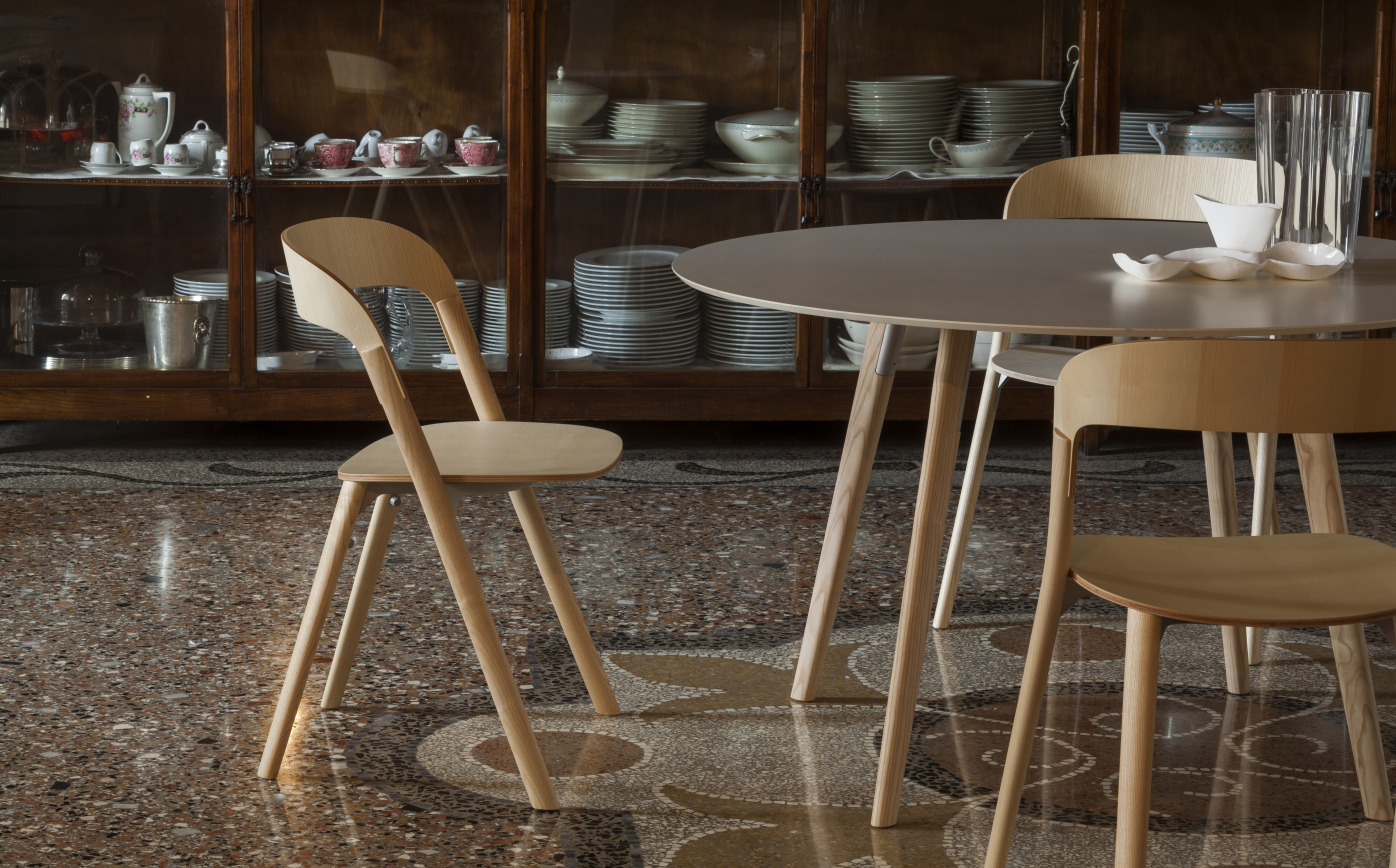