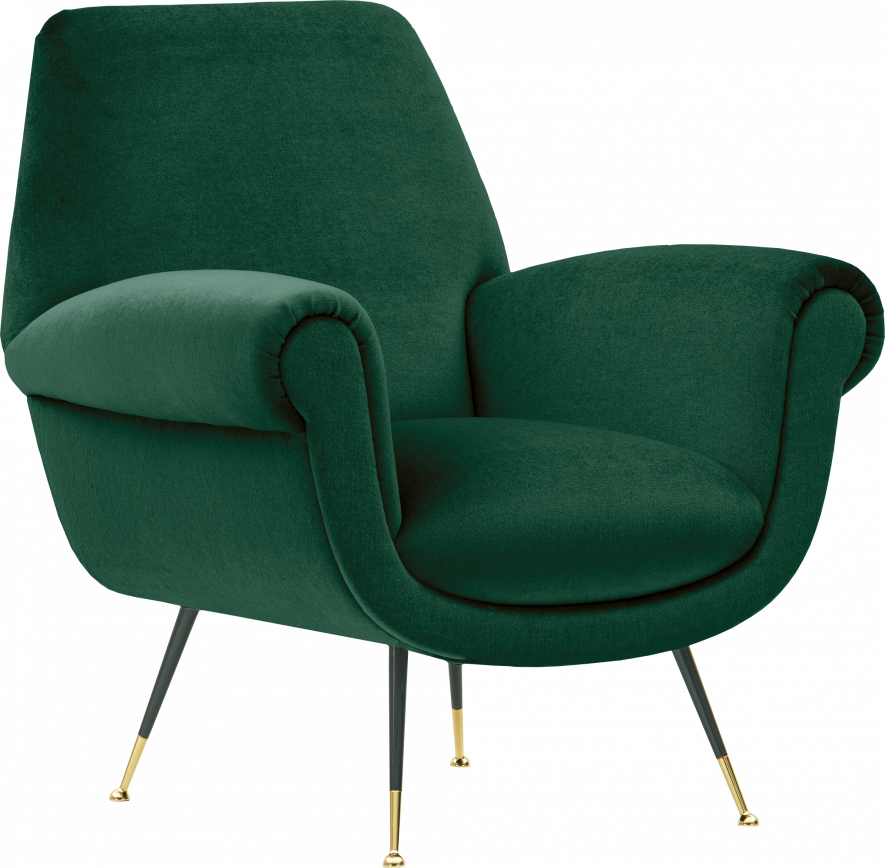 Drawn from the Minotti Archive, the designs of Albert&Ile, a family of seats and a coffee table characterized by their vintage flavour, are thought as a tribute to Alberto, the founder of the company who died in 1991, and Ileana, his wife, currently Honorary President of the company.

The family shares the same design of the slender and retro-styled leg but the elements differ in terms of general shape.

Albert maintains the 1900-inspired armrests and classic lines reinterpreted by the aesthetics of the Fifties. A decorative front element runs along its entire length and draws the armrest: made of solid wood, it is first covered and then fixed with nails to the main structure.

Ile, instead, is closer to the aesthetics of the Sixties. Inspired by classic armchairs and characterised by the hollow shape of its back, it reframes these elements according to the versatility of the forms of the Sixties.

A mohair wool velvet, in vibrant colours with shimmering reflections - from Mink to Cobalt, from Blue Ocean to Titanium - is the upholstery that best enhances the two pieces.

Albert&Ile have been edited on the occasion of the company's 70th anniversary, testifying the Minotti's DNA which, thanks to its founder, still transmits the importance of manual skills and the know-how of a sophisticated sartorial tailoring. 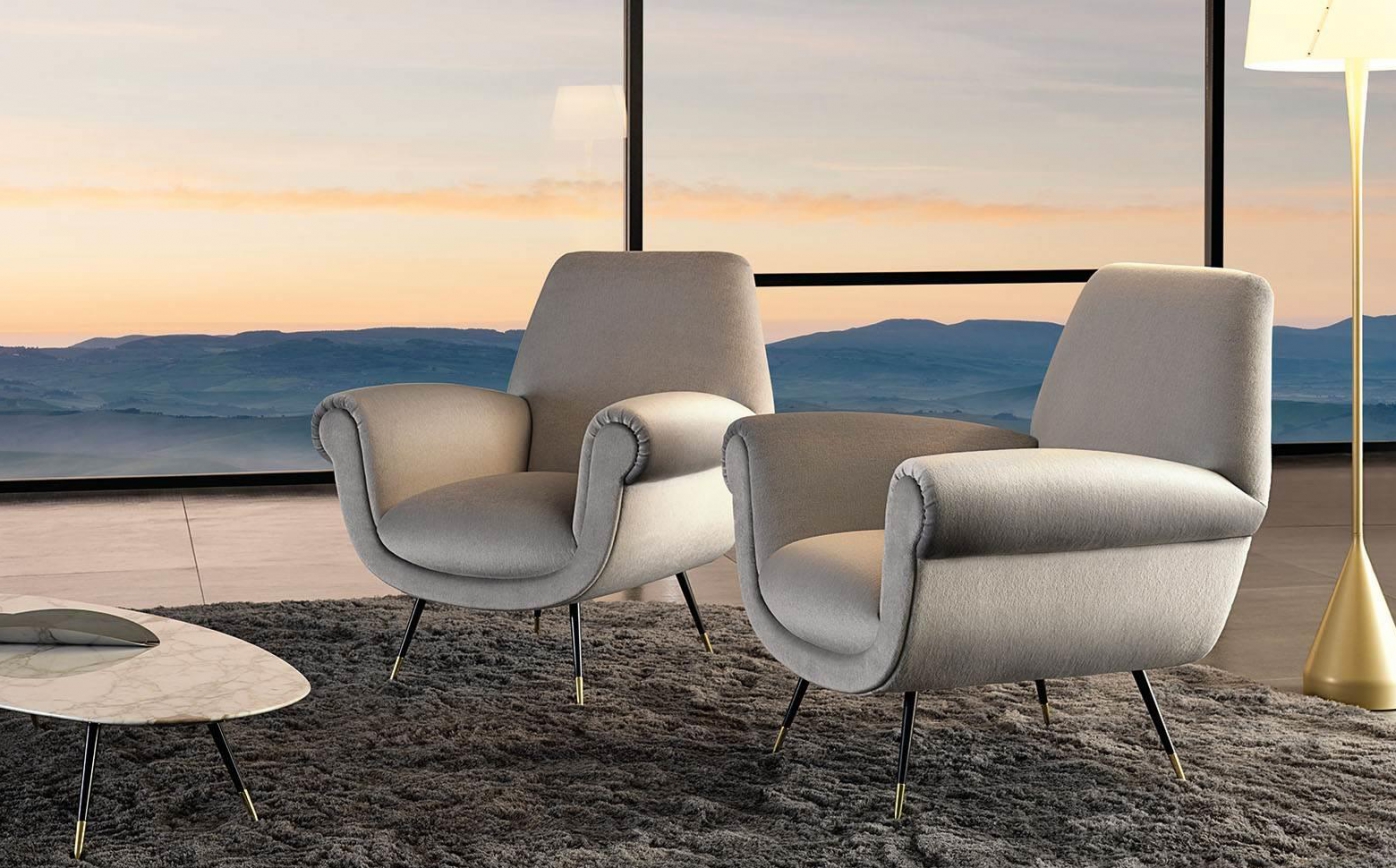 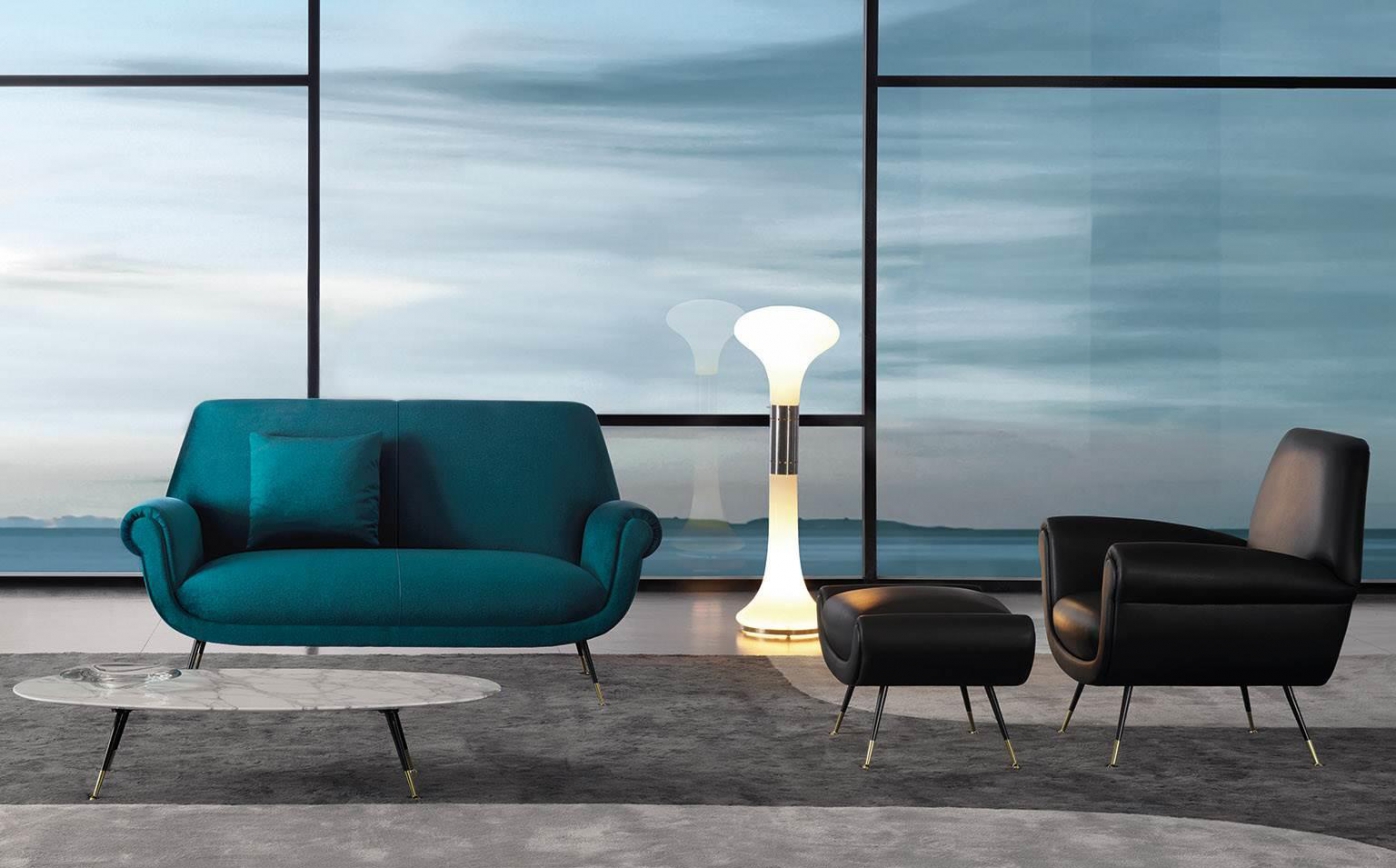 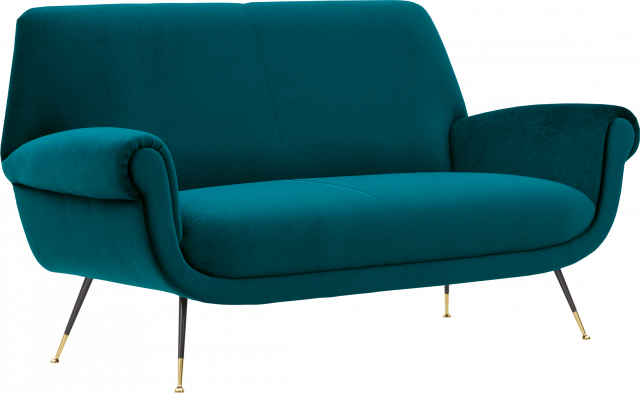 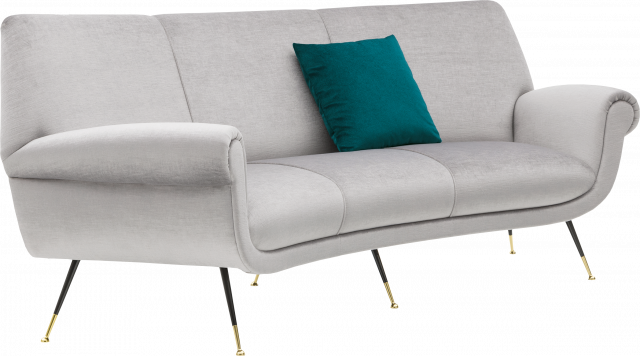 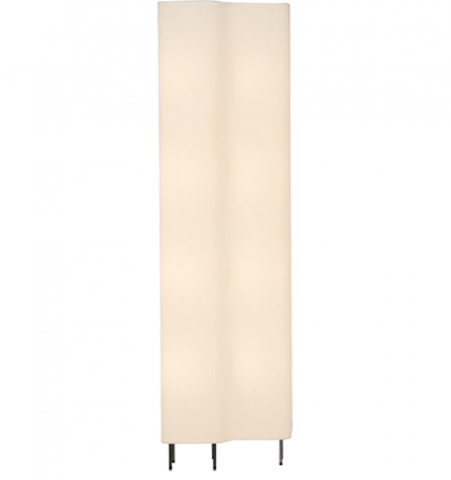 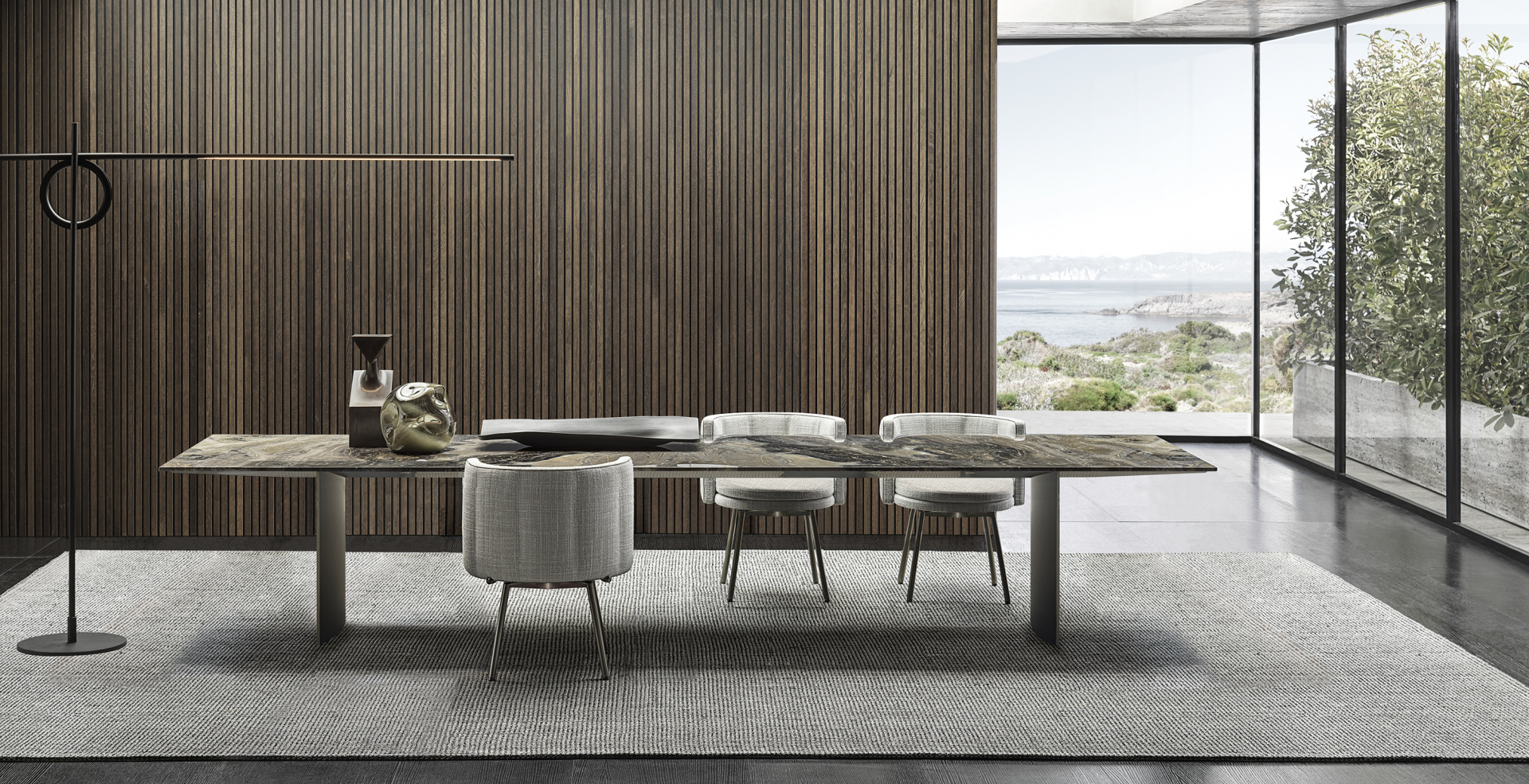 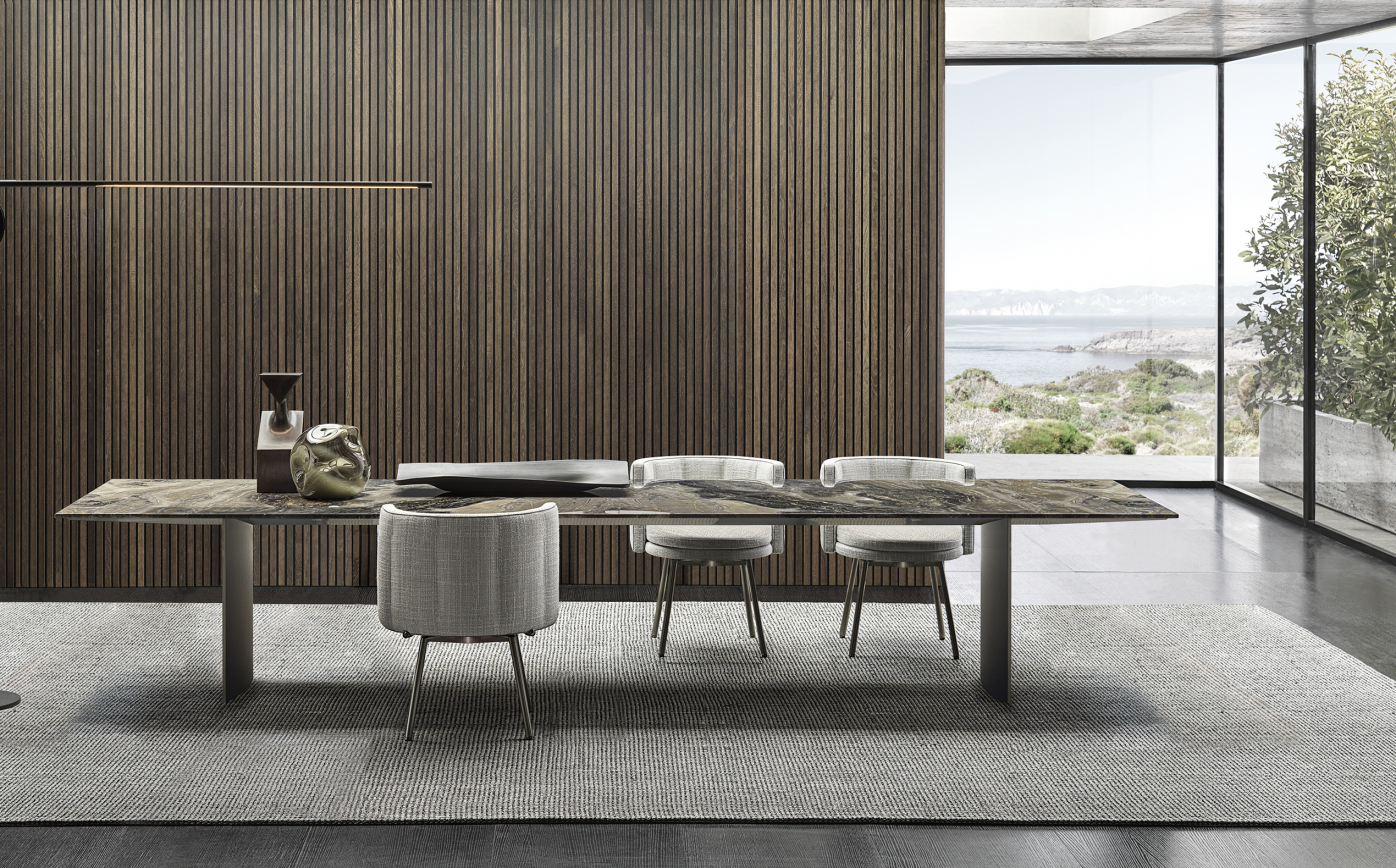 Now helmed by the third generation of the Minotti family, Rodolfo Dordoni guarantees the modern-classic aspect of the portfolio while collaborations with designers including Frenchman Christophe Delcourt and Japan’s nendo bring in fresh perspective.