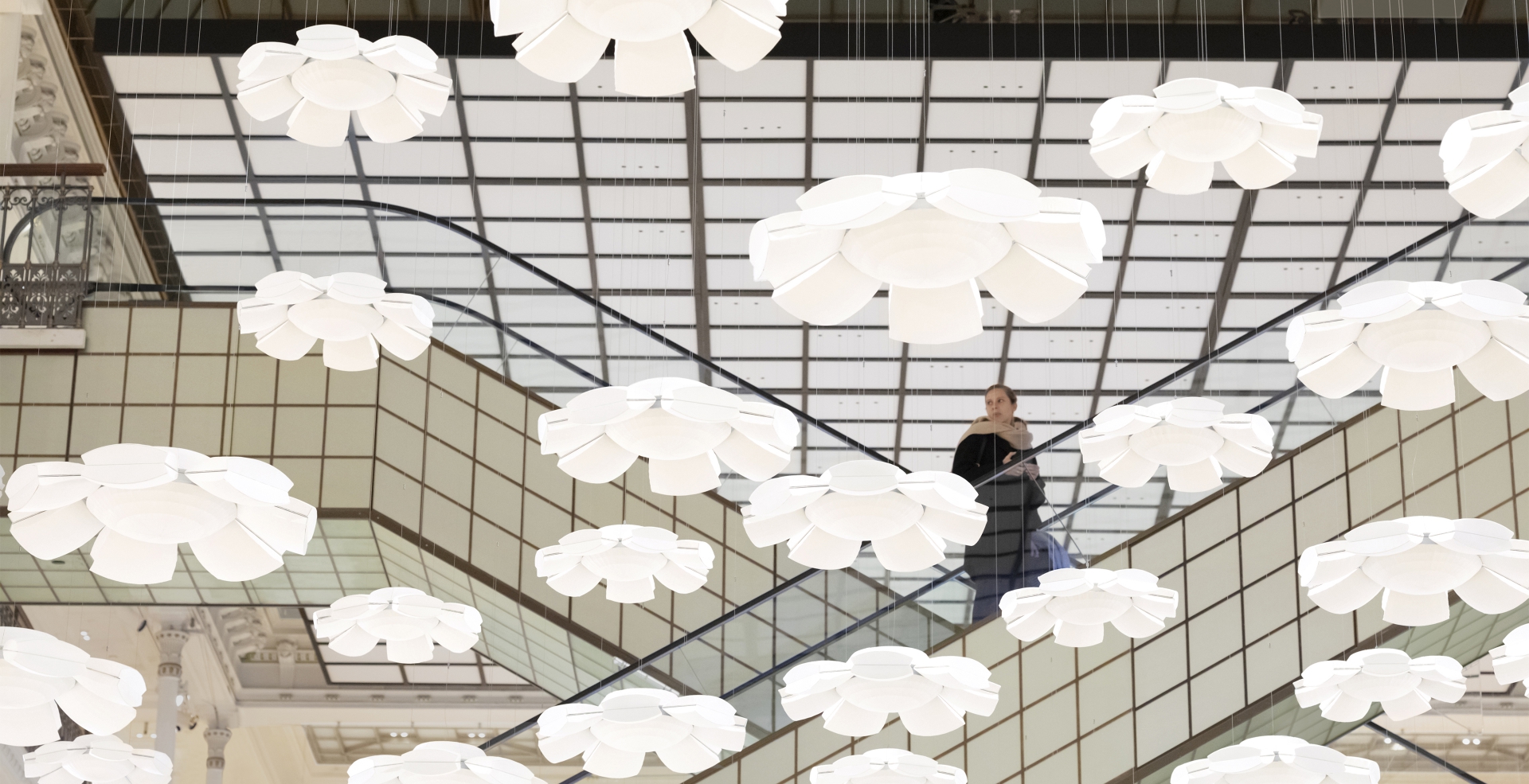 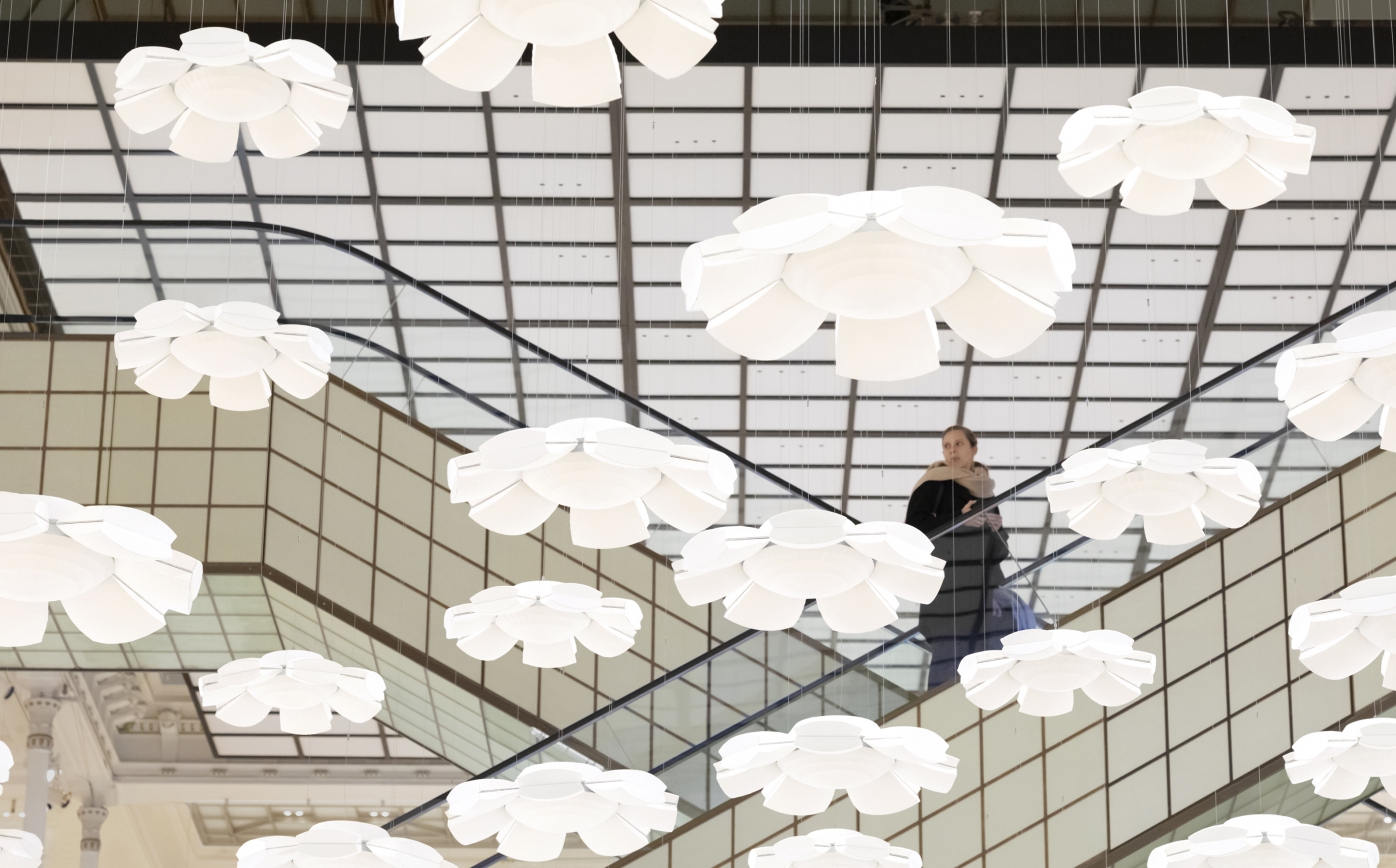 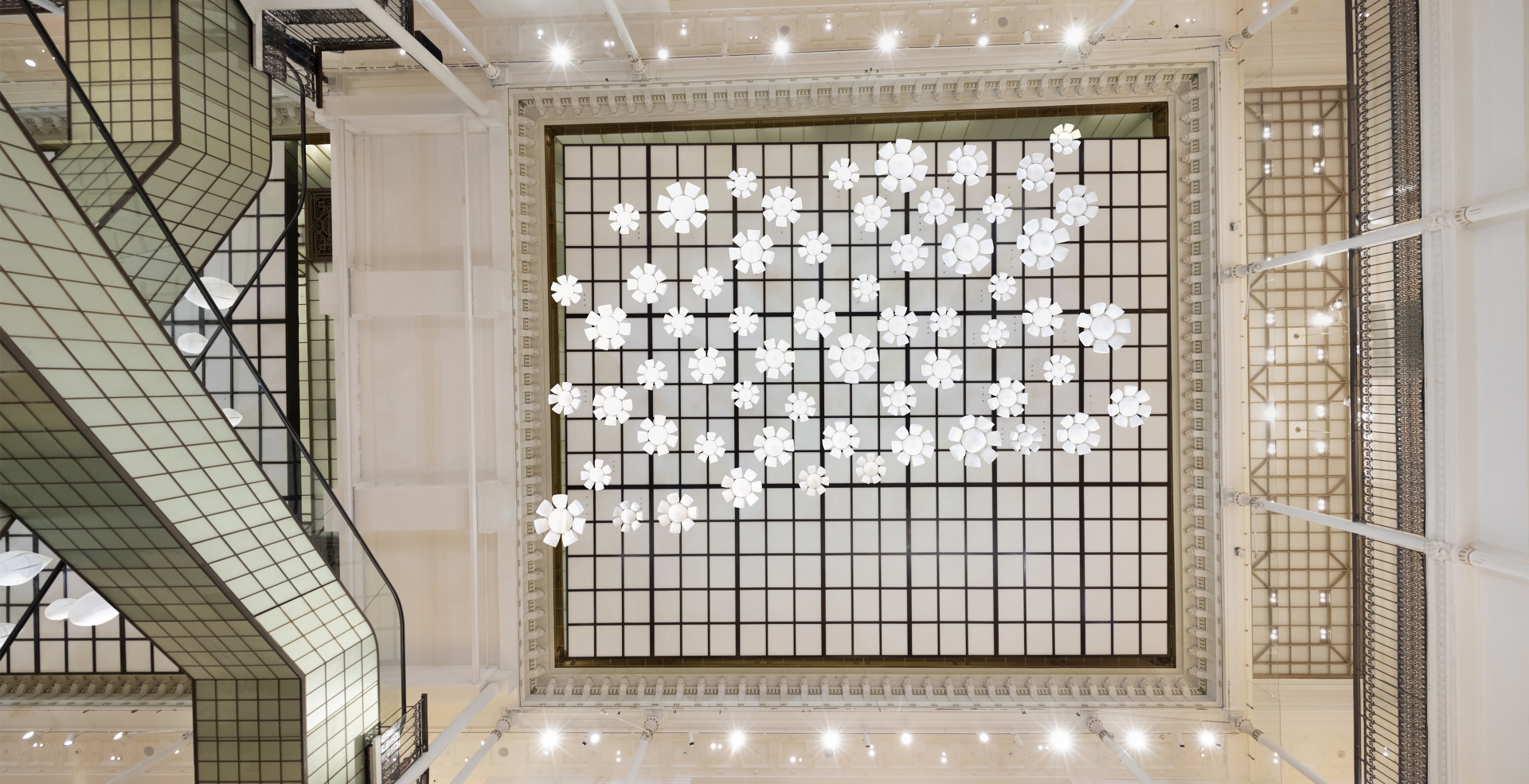 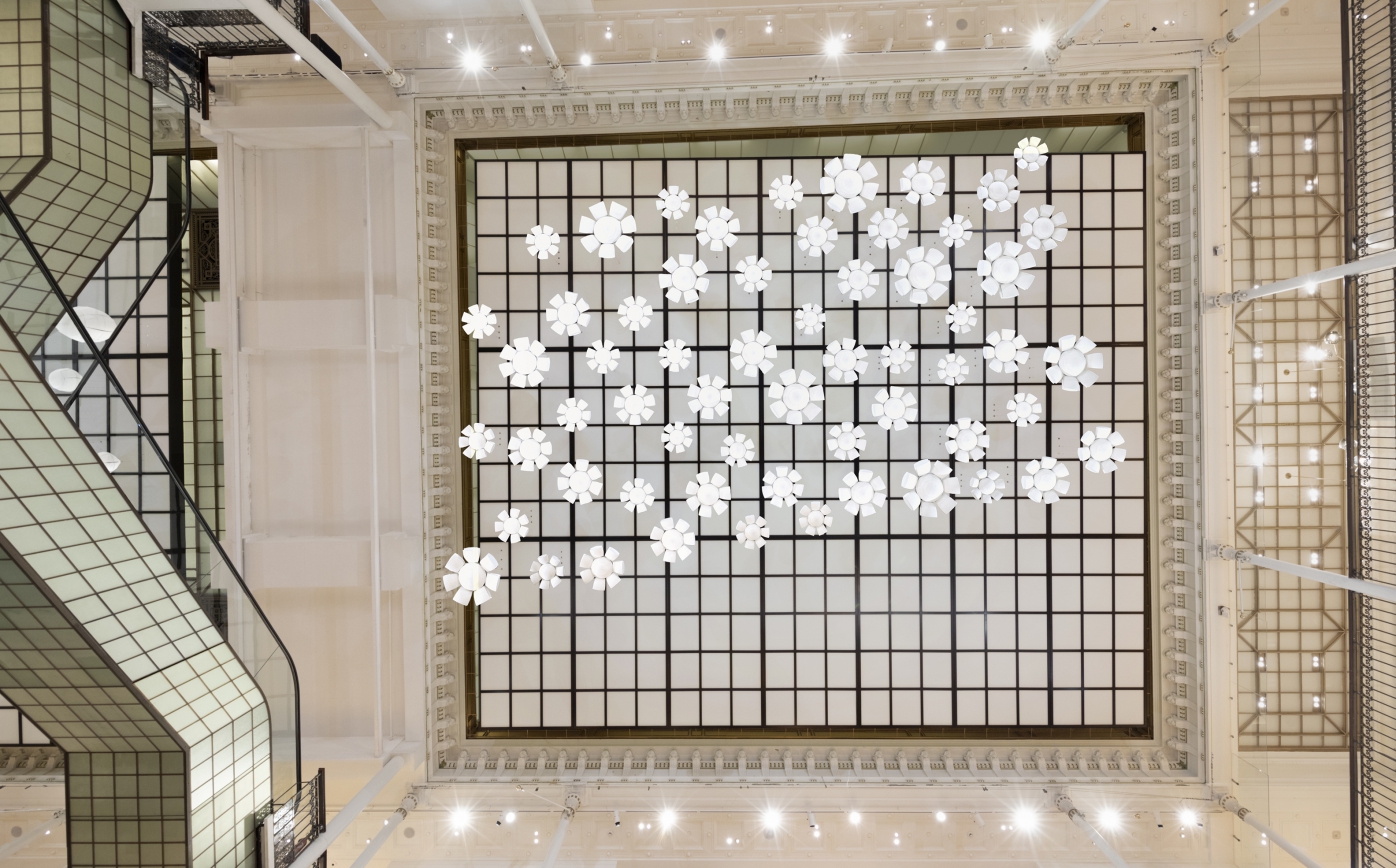 The World of nendo 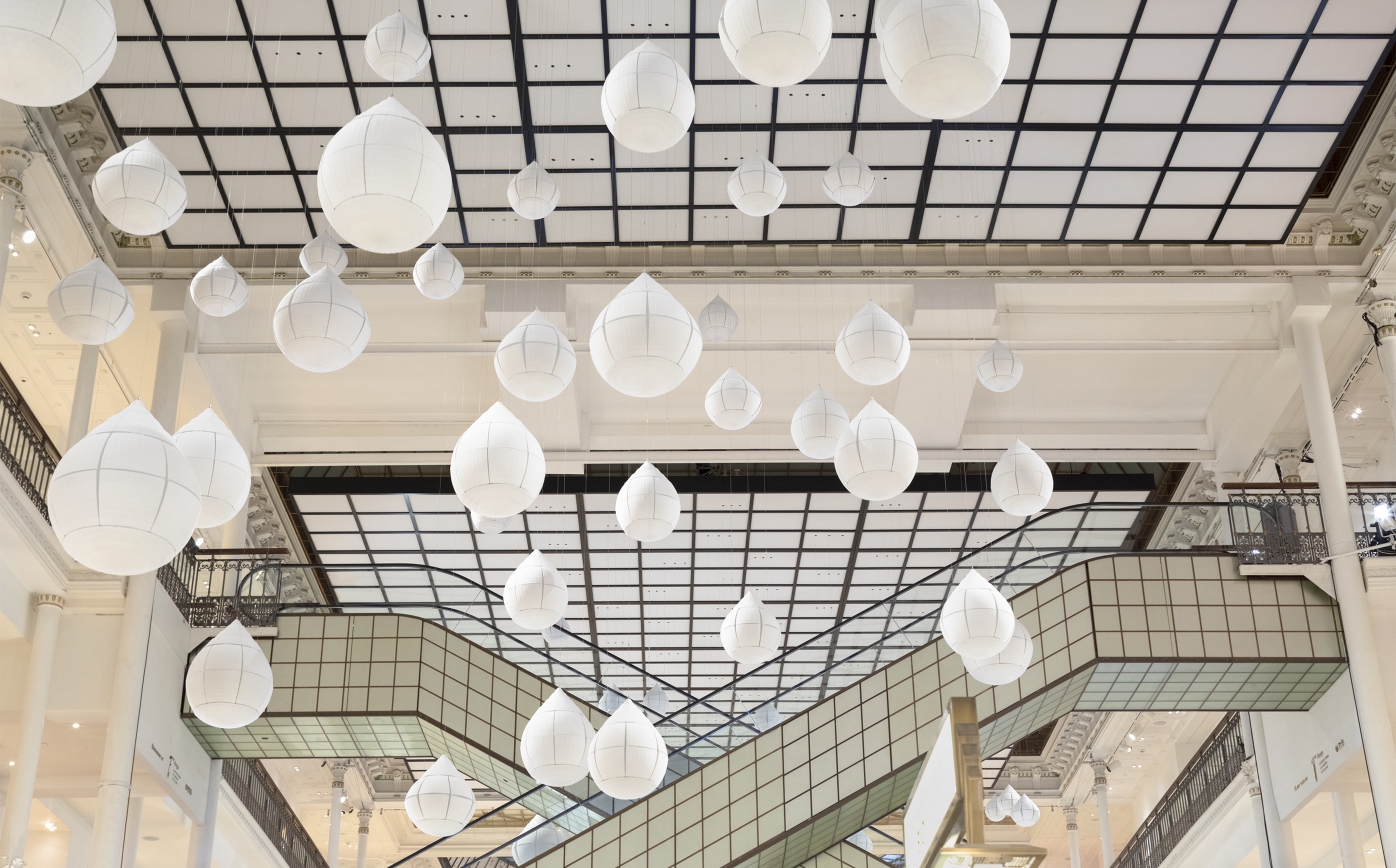 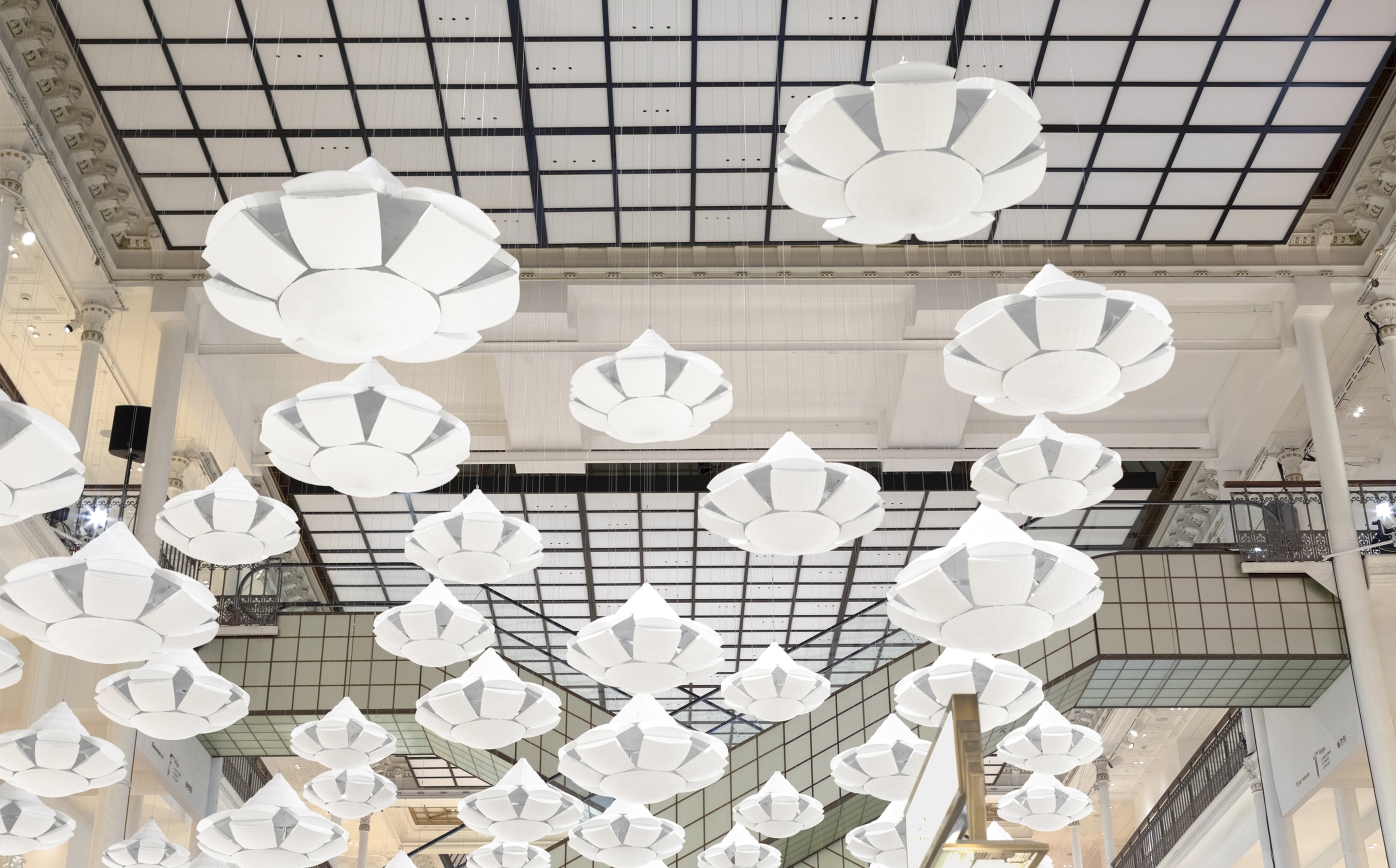 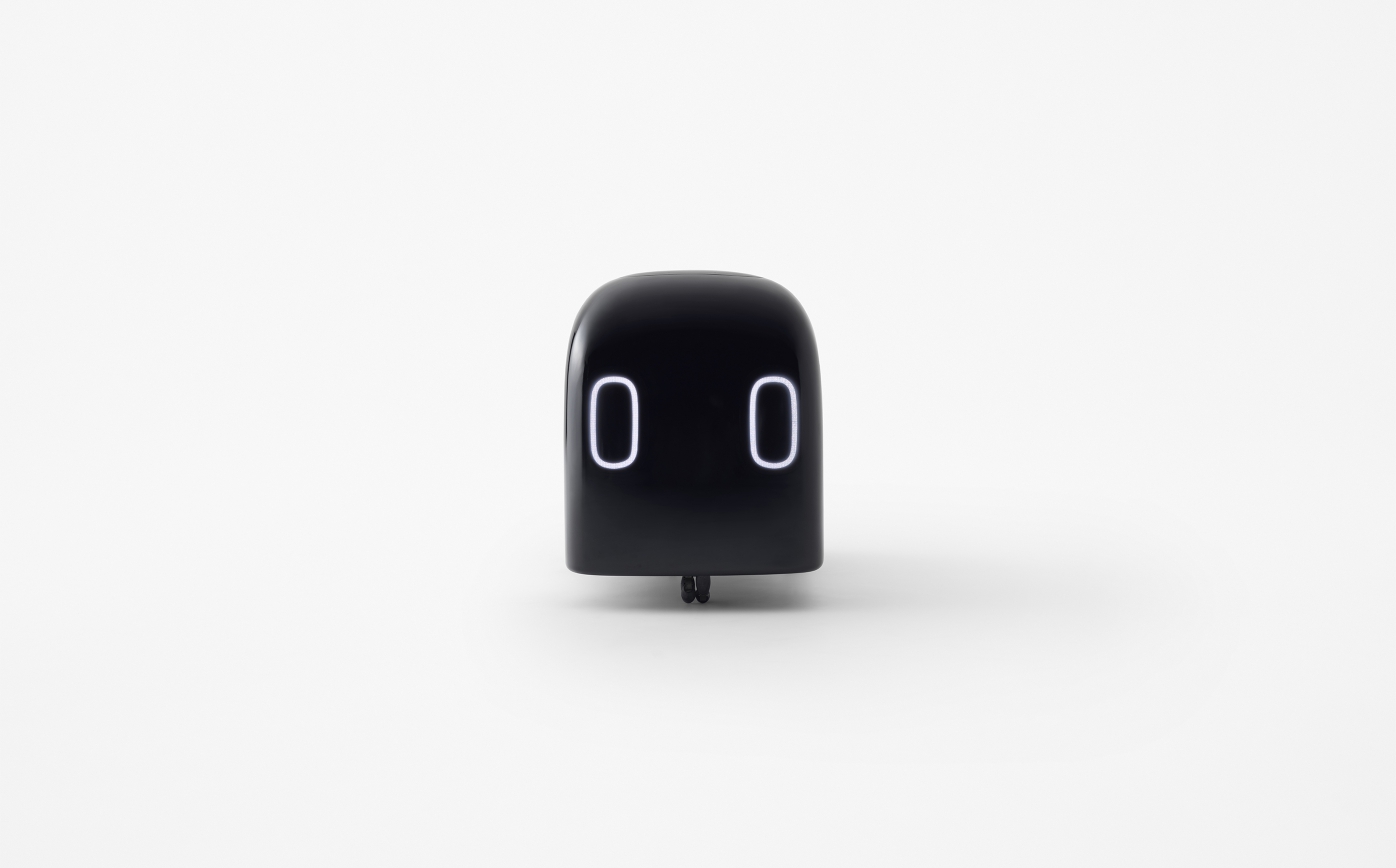 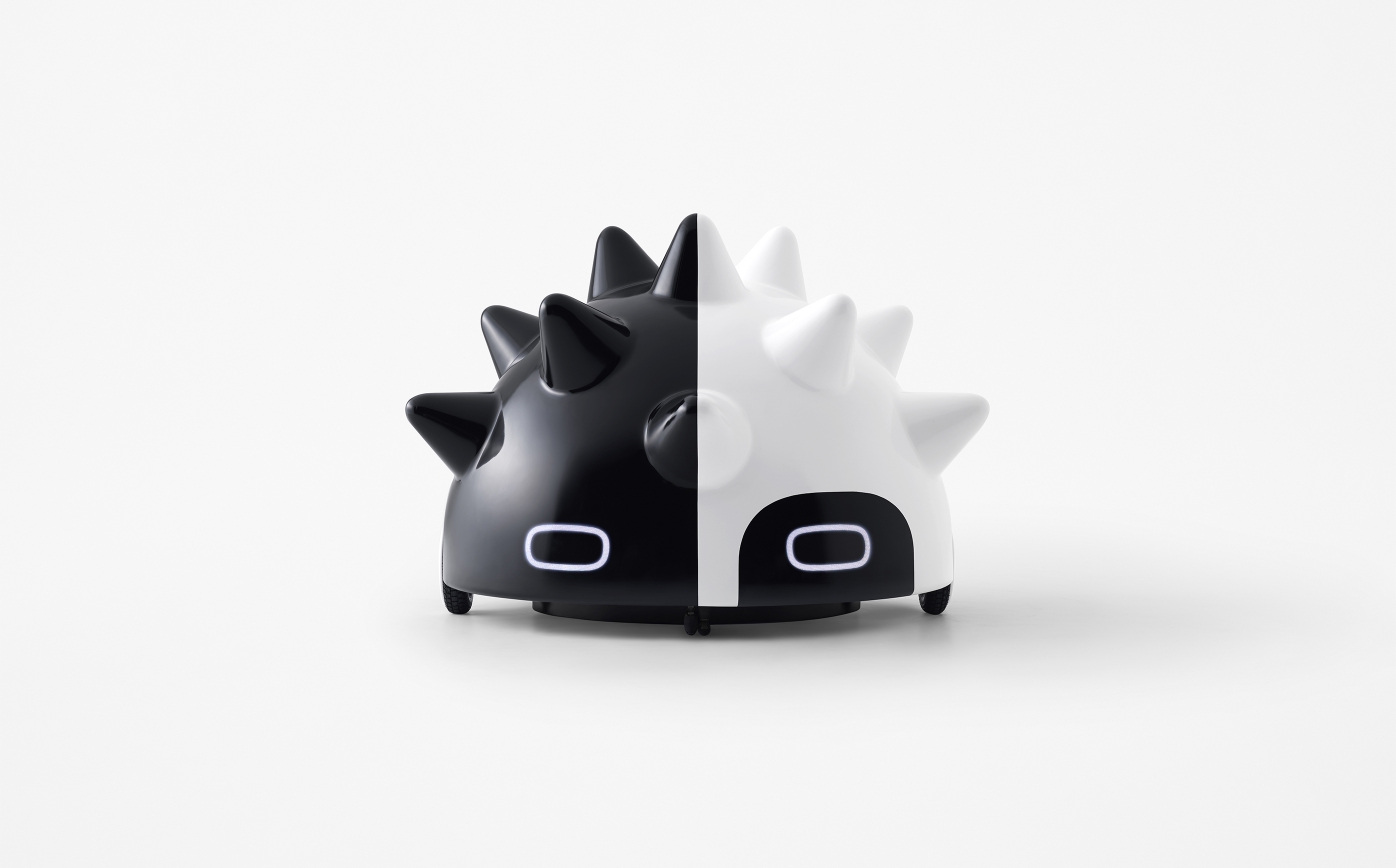 Canadian-born Japanese architect Oki Sato founded nendo in 2002 and today it is one of the world’s most prolific and acclaimed design studios. With some 70 people on staff, product, graphic and interior designers, the Tokyo atelier consistently produces award-winning work – from the micro (minimalist umbrella stands, 3D-printed bonsai, geodesic dog beds) to the macro, including sophisticated residential, retail and hospitality architecture and interior design.

His Stairway House, unveiled earlier this year, is composed of a glass box transversed by a giant steel and concrete stepped structure. It was completed around the same time he installed an ethereal light show at the Bon Marché department store in Paris – and weeks before he launched a series of self-driving playground equipment for pre-schoolers. 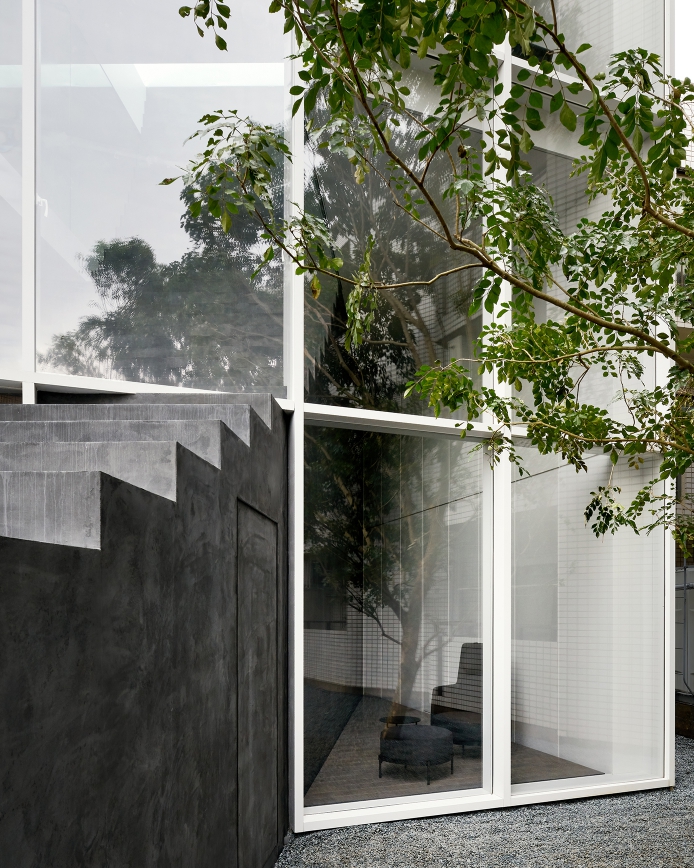 It has been estimated that nendo – which means clay (and therefore malleable and adaptable) in Japanese – is capable of working on some 400 products and projects at any one time.

Evidence of his recent collaboration on the Tape series with Minotti can be seen here in the Stairway House with the high back Tape chair in black shown on the ground level. 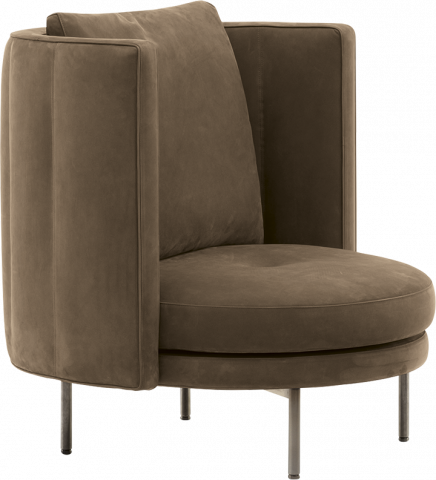 The colours of Paola Lenti’s handmade bags pop with joy under the Coelux ‘sun’ in our Sydney showroom. Art director The Fine Craft of Paola Lenti

"Craftsmanship is an inexhaustible source of inspiration. Especially in Italy, these processes are a fundamental While we look forward to being able to travel, one thing we don't miss is jet-lag. The Qantas International First